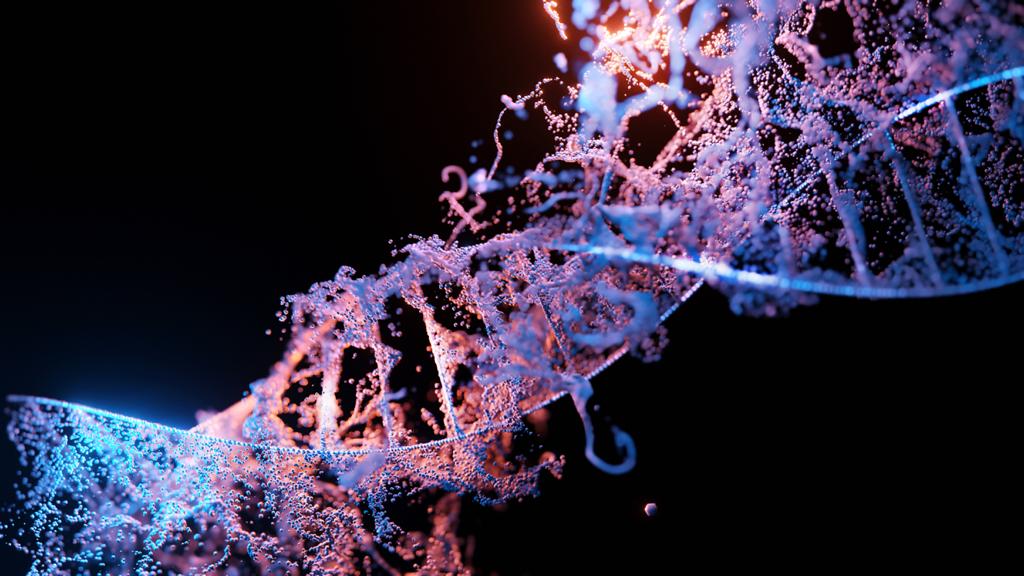 “I love my husband and I can’t live without him; but we have been fighting. I feel very hurt because I try to be nice to his mother despite of her nasty behaviour, but he doesn’t bother to be nice with my parents. One day when our fight escalated, he called my father and told him things that really made things worse between us. I have a small child, I can’t walk away from the marriage. But I feel frustrated and tired. We fight over everything. Then I ask my husband to hug me… but he too is tired. 😪…”

“I have a lot of anger towards my mother. She would punish me when I didn’t listen to her. One day when I was 7-8 years old, she was so angry with me that she put chilli powder in my mouth and locked me in the bathroom. My mouth was burning and I screamed. She then opened the door and hugged me.”

This was the parenting style in her household; vicious cycle of punishment and guilt 🔁 – with no adult reasoning. It seemed her mother also experienced the same abusive pattern with her parents. But was never “allowed” to question the authority or the parents.

The hurt and indignity remained with my client and it got carried over into other relationships such as her marriage.

The Higher Self perspective:

This pattern is there since generations. It’s a memory code that is strongly etched into the ancestral DNA. She felt a resonance with this family because in the past she was with her husband and they were fighting in that life too; she still carries the urge for “retaliation”.

But deeply valuable lessons are learned from difficult situations, especially from family. She has to stop correcting him and start having no expectations from him. When she does that, she will get out of the pattern and heal. Then the wounds will not be carried over to the descendants. When she breaks the dna pattern she will be free!

We wanted her to know that we are helping her. She is not alone.

The sessions are like MRI scans; only that it brings powerful, gentle, yet blinding clarity on the questions.