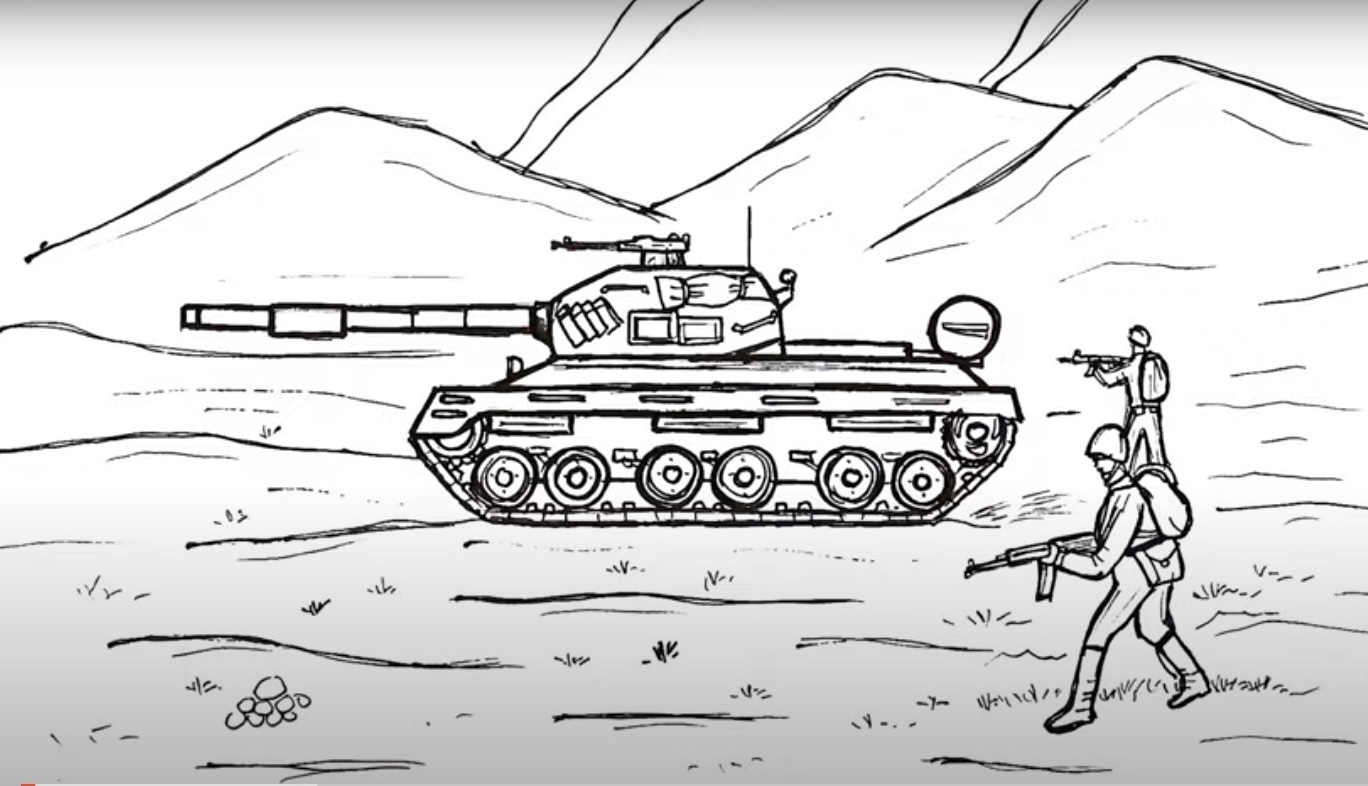 Earth is a school, and every QHHT session is a “learning” experience for the client, as well as the practitioner. A gentleman called me frantically asking me if he could be healed of his dystonia, because he saw Dolores Cannon’s videos and she said everything can be healed.

A stalwart in the corporate world, leading expert in cryptocurrency, motivated thousands of people everyday, up until one day he could no longer speak. Facial muscles would twitch involuntarily the moment he would start to talk. He had been asked to rest and relax at home. But this 40 something doesn’t know what is rest. His face had to be injected with botox- that’s how he came to the session, to sit up and talk.

The session was 9-hours long- spread over two days. The first part was when he saw a lifetime as a factory worker. He didn’t like that. “What rubbish”! His CM (conscious mind) was too active to let go for any wisdom to come through. He didn’t believe that his common sense was getting the answers right. He was dismissive. He woke up very restless and asked if he could come back again after a week.

Now this is interesting: The next time he saw himself as a young army officer, cheered for his bravery, and back at the HQ with a promotion. He was curious to know why he was being rewarded. He went back to a scene where he placed his team to face the enemy at war. His team adored him and looked up to him. But he was not facing the enemy, yet working on strategies (which he is still very good at!)

They won the war but he lost some of his team members. He continued his life leading from the front; strategising and rescuing his fellow men. But at home front he was gone- missing out on seeing his children growing up, and worrying about his old parents having Alzheimer’s.

Higher Self or SC perspective:

He was deeply pained when he lost some of his dear friends at the war scene. They were mutilated. This was very hard for him to accept. But then he was “desensitised”- not to “feel” anything, but to forge ahead. Now he has taken the “forging ahead” to the other extreme. He has to stop. He has to stop feeling “more than” others too.

Do not talk down to your children and buzz them with advises. He needs to learn how to be their friends, and win their hearts. Why is he worrying about his parents now? No one really dies. They were the same parents who are with him now. If the family guru has told him that he would be healed in two years, he must trust. Lay down. Stop looking in the internet for solution. Dystonia has come as a gift, so that he can take time off to do things that he had not done before. Awaken your heart. Forgive yourself. You were not responsible for their death. You can relax and be with your loved ones now. Enjoy what you really missed in the other life.

Somewhere I was hoping that he would be healed of his physical condition.

My lesson:
Don’t try to heal them. Do not take away their lessons from them. It is there for a reason. Once he learns his lessons, it will go away.