Since the time Madame Helena Petrovna Blavatsky wrote the book, Isis Unveiled in 1877, it was just the beginning of the Age of Aquarius. Isis is still unveiling whoever asks the goddess and draws her energy by assuming, “I’m Isis!”, the goddess wraps her ever large wings of unconditional love and fires your faith when doubt tries to take over. Allowing once again love and self belief to take charge.

As far as I know, consciously, I had a lifetime in the Constellation of Lyra as a lion being. My partner and I had 13 cubs. We loved our family and often rolled with the children with joy of having each other. But then the galactic war happened, we were all displaced. My husband/partner in that life was asked by his elder/teacher to join him in the galactic war and rescue others. They were aviators. They flew spaceships. Being duty bound, he left me with the cubs with a heavy heart.

As the war continued our planet got destroyed, eventually we were then taken in another spacecraft to Sirius, but on the way some of my cubs died and I also died in the process.

Then I had a life time in Sirius yet again as a lion being. My father, another lion being, created me and took care of me. He was an Aviator too. My partner became my father’s student in that life. My aviator father helped him to remember how to navigate space crafts.

It was my father’s dream to send me to the Mystery School of Isis. It’s a school through eternity. From what I faintly rememberer now that it had much to do with energy; liquid plasma white light, energy of colours and its power to transform. This is something anyone can use now. Calling upon the Goddess Isis to help you in healing and upgrading your DNA, either during sleep or during meditation. She is ever present to help you.

Coming back to my Starseed story, I have had many life times on earth, several times during the ages of Atlantis and Egypt. Then during the lower ages in Europe where I have had many tragic endings for my healing work, like once burnt at the stake, I have the marks that are still visible on my body. Again during the last life in the 19th century, I was shot unintentionally while they wanted to kill my husband in that life. We both got killed. I still carry the bullet mark on my body.

The gratitude and love that I feel for doing this work again is all because I know the mighty cosmic light protects me as I serve that light once again with grace and reverence.

I believe we are here at this time again to discover who we are, the new earth, and our oneness with everything else. Goddess Isis, through her unconditional love helps us to remember who we truly are! 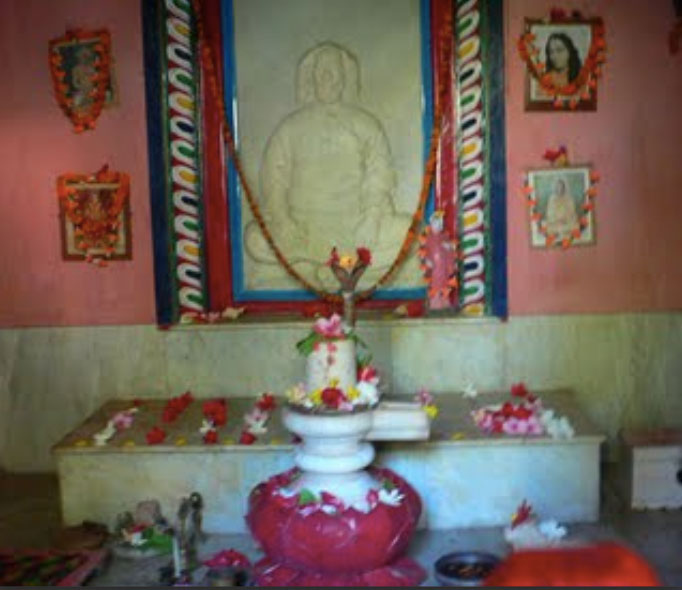