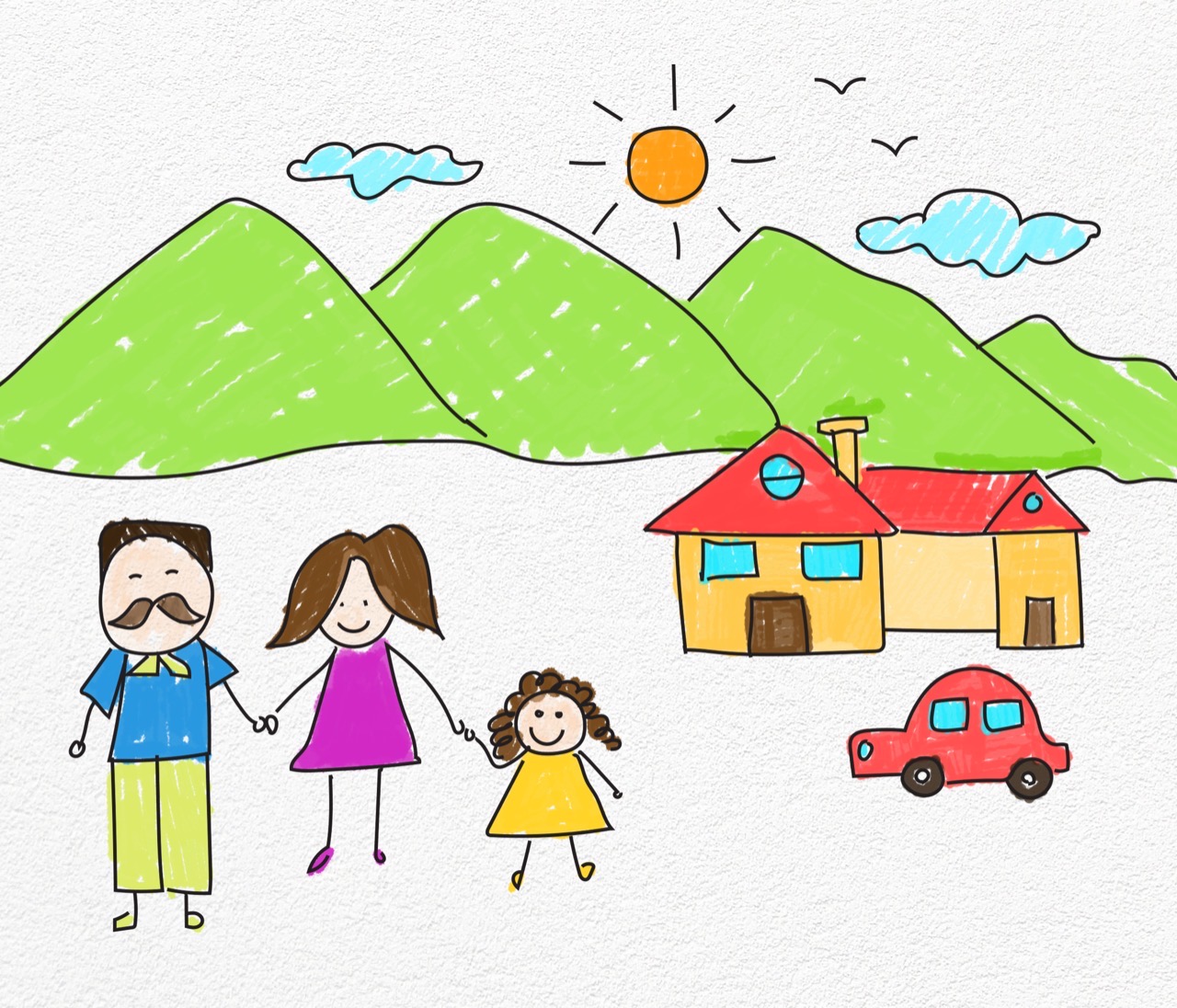 My client came to get rid of these habits and bring “passion” back into his life. He brought with him a rough pencil sketch that he called his dream: a mountain range, a house, a car and three people- father, mother and a child.

He said he liked playing with his daughter but they don’t talk; he hardly talked to his wife. They just co-exist together. He said he sought spiritual experiences – raising his kundalini but wife gets scared as he may leave home and become a sanyasi. He suffered from low self esteem because he  said he has been overweight. Everyday is a drag… he never told me that he had anger issues with his father.

He was shown a lifetime as a princess who got pregnant by a commoner. The father was furious. He called the priest to purify her. During the purification ritual the priest killed her with a sharp weapon, while the father watched and allowed the priest to do so.

His Higher Self said that his attitude of revenge towards his father in his current life was making him eat more, in anger. If he lets go of his feeling of revenge, he would lose weight and gain his self esteem back. He became aware that he anger towards his father was coming from that life as a princess. He felt embarrassed to know that how unfair he has been.

Yet in another life he was shown he lived in the forest alone, he would visit the bar often. One day after several drinks when he was driving back his truck, he met with an accident by falling into a river and he died.

Higher Self said, “He felt betrayed when his wife left him for another man, hence he would go to the bar and drink to forget his pain. The habit of drinking was coming from that life. Although there’s no betrayal now, but the habit of drinking has been carried forward unconsciously.”

The picture of his dream looked something like the image I have shared here. While leaving he looked at the drawing and smiled, knowing his dream will be a reality soon.🏠