Woman inside a man’s body 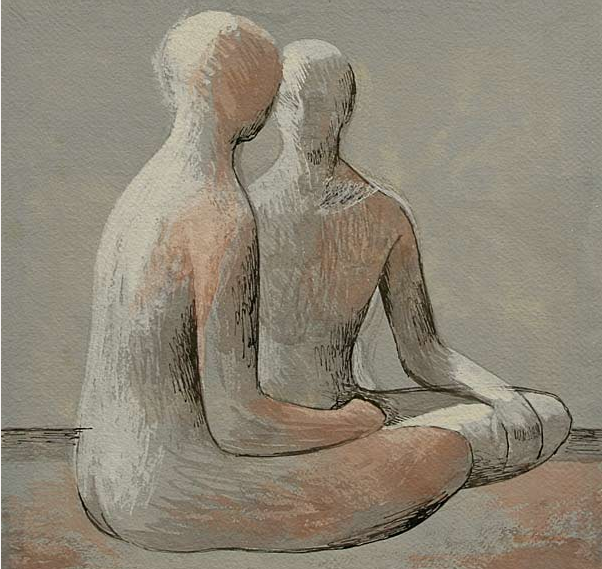 Kailash (name changed), 34, from Lucknow, came to me for a past-life regression session. He said that he feels alive when he dresses up like a woman- he loves women’s clothing and dresses, and wears them often when his wife is away at work. He has a cohesive family with two young children, and doesn’t want his wife to discover this secret about him. Because she hates the idea of men putting on women’s clothes and feeling good in them.

His first girlfriend had left him once when she learnt about his secret.

Kailash discovered this aspect about himself when he was about 17-18 years old. One time as kids, while they were playing a game, as a punishment he was asked to wear his older cousin sister’s dress. He loved the moment the fabric touched his skin. Since then he has been looking for opportunities to get into those clothes- to feel alive, to feel who he is!

I knew that the qhht session would really help him look at things from a different perspective that he has not known till now.

He saw a past-life as a young lady, Ashley, leaving in an orphanage, a convent kind, and that was her last day. She was going away to the city to work and to be her own person. She was sad as she was leaving her best friend Kyra, who was one year her junior.

She goes to work at the cosmetic and make-up store and is so fascinated by the texture and smell. She enjoys her work. Next she sees herself going to a ball with her boyfriend, dressed in a maroon off-shoulder dress and netted gloves in her hands. He proposes and she turns him down because she feels that she needs to focus on her career. Later, the cosmetics shop owner asks to marry her and she accepts.

Then in no time she sees that she leaves her husband to be with Kyra whom she really loves and is in an intimate relationship with her. But all of a sudden her life ends in a road accident while she was in her thirties.

Conversation with the Higher Self (HS)

Lipa (LR)- Why did he see that lifetime?

HS – Because he is still stuck there – in that lifetime!

LR- Then why did he choose a body of a man?

Later when Kailash wakes up he understands that it was his decision to come back as a man because he felt he let the two other men down, and his soul needed to experience what it felt like to be rejected.

HS said he has to follow his belief and should trust more. He needs to seek suggestions and not judgment of others. Nothing is forbidden. Nothing is wrong. You are the scriptwriter of your life.

Kailash- I’m confused more than ever.

Kailash- I’m living my past, which is over.

Kailash- It’s the unfulfilled desires or “vasanas” of the woman entity who died suddenly, is being carried over. The feminine desires to dress and wear make-up are coming from that life which ended so abruptly. What am I supposed to do now?

LR- Remember, we are here to exercise our free will. I can help you with the choices you have, but the decision to lead your life this way or that way will be yours.

Kailash- What are my choices?

LR- You can continue with the woman inside, honoring her fancies and desires. Or, you can put “her” to rest – where she belongs, that is in the past.