Habits from the Past 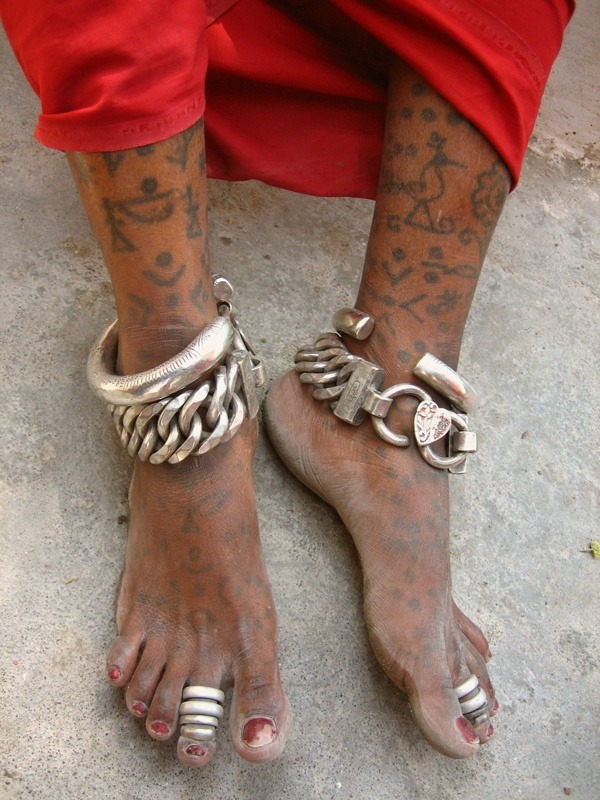 I feel so grateful and so privileged for the work I’m doing- words fall short.

We think movies are interesting… Well, I am witnessing such interesting plots unfold before me every time during my qhht/ past-life regression session. It’s unbelievable!

Couple of days back a father from a nearby village brought his daughter for a session. He was very embarrassed by his daughter’s behavior and actions. She steals and lies all the time and she has been married recently. He said she has brought a lot of shame and dishonor to the family. Right now she has been staying at his house. The father was ready to pay any amount to have his daughter “fixed”.

He along with his son learnt that hypnosis could help in “fixing” the girl. Like changing some circuit inside her mind. Hmmm… very easy, I thought to myself.

I told them that I needed to talk to the girl in private and after her permission I would be able to help her. “I don’t take any guarantee of ‘fixing’ but I know my job well and I can help you move on.” I cleared the expectation.

The girl Pinky, cried a lot when she was alone with me in my healing chamber. A few years back her mother died of cancer while she was still studying at college. She never got a chance to learn about household chores. Mom pampered her a lot. She was very excited when she learnt that she could see her “pichle janam” (past-lives). She blurted out all her deep questions. She confessed that she stole her mother-in-law’s saree, which was gifted by her parents on her wedding. Her husband was very upset about the whole thing. She told me she liked to keep things for herself, makes her feel secure. She had attempted suicide a couple of times too. Her father was very upset about that.

Pinky took no time to slip into a deep trance. The way things opened up was just like a movie- starting with a flashback:

She was sweeping a yard. Her body was very old. She did that job because the sarpanch (the village head) asked her to do so.

She went into her house and described the two other women were her bahus (daughters-in-law). She had two sons and some grandchildren. She was a widow.

Then while everyone went off to sleep at night, she covered her face, tied a chhura (knife) around her waist and entered someone’s house from the terrace and stole things from their house that they had purchased for trading. She got caught. Her children threw her out of the house and asked to stay in the “out-house”, a shed like place. Her family treated her very poorly. She was beaten and wounded. (She saw all that without the experience of physical pain.)

She said had stolen in 5 different occasions. She could recall each one; once from someone’s purse, another time from a jewelry store lifting gold bangles. She said she had to do that because her husband was a miser- always said no to the children.

When she came to last day of that life, she said, “Everything is fine.”

LR- “Look at him, you may recognize him.”

Wow, I couldn’t believe the drama unfolding before me!

Then the Higher Self (HS) came and advised, and gave her clear directions as to what all she needed to do in this current life, and what she should stop doing. And why she should not repeat her past now. HS reiterated that her father must listen to the audio-recording of the session.

My teacher Dolores Cannon says, that when you kill someone in the past, sometimes the same person comes back to you as an invalid or a difficult child, and you get your chance to learn to take care and nurture- gain more patience and endurance.

As the sarpanch he needed more patience with that old bandit. While killing her he said to her, “Agle baar jab tu aayegi, tu mere ghar ayegi, aur main tujhe sikhaunga…” (Next time when you come, you will come to my house, and I will teach you.) How prophetic! Later HS narrated every detail.

I didn’t have the heart to tell the father what happened during the session although he kept asking me. He would anyway listen to the recording and understand. All I said was that we all have access to grace and we can lean against that.

If you are having a difficult time it’s worth exploring why, where and how it all started and how to get out of that cycle- do book your session now. (Message on what’s app- +919899248248 to schedule for an appointment)

It will change the way you see things.