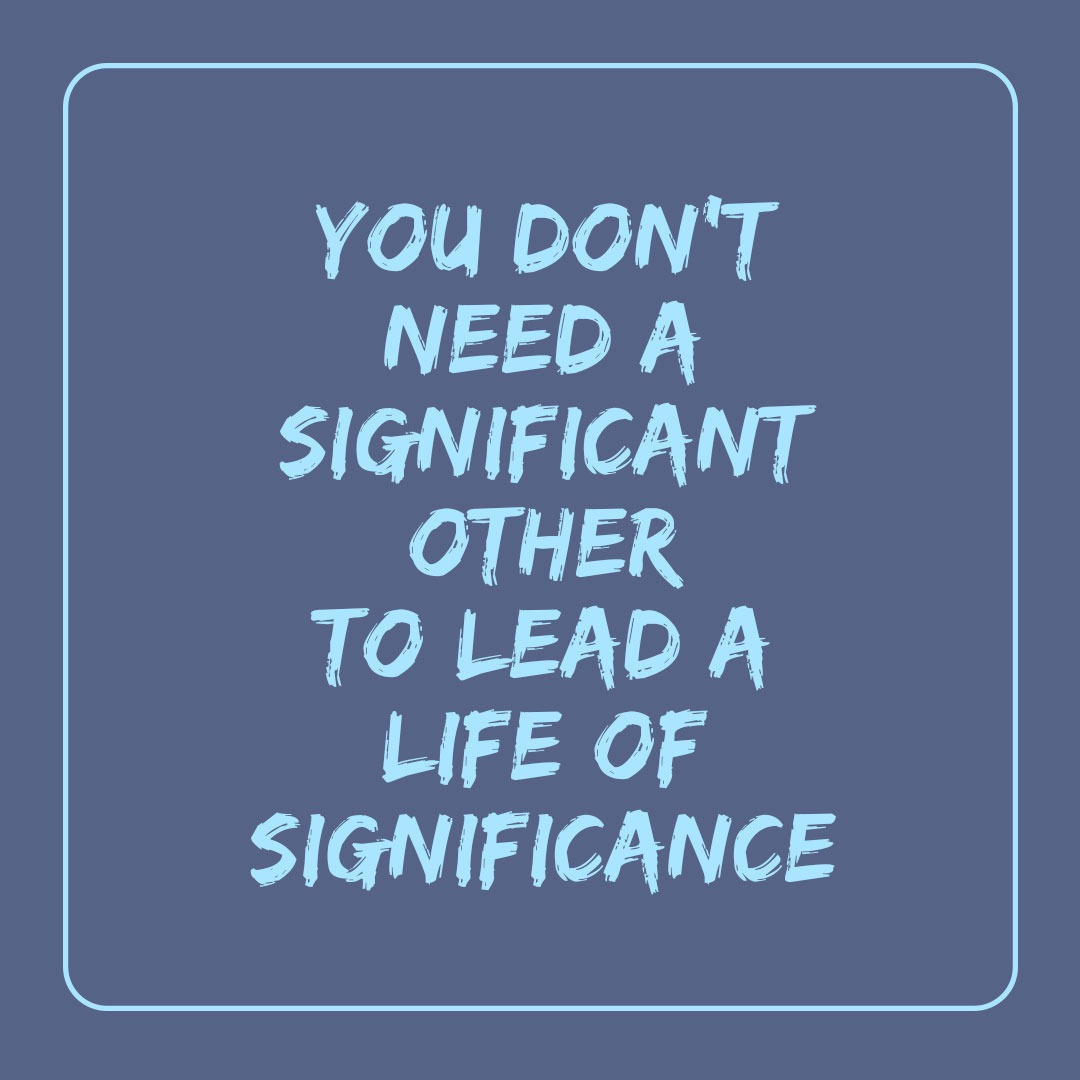 Kavita T (name changed) is senior executive in a multinational bank. She has worked and traveled all over the world. Mergers, acquisitions, foreign investments are things under her thumbnails. 😀 She’s been very successful at work. At 50 she looks beautiful with dark brown eyes and an enchanting smile. She lives alone with her pet dogs in Delhi. KT is too passionate about helping others financially, hence in her free time she does a lot of charity work for literacy and health care.

KT was born in Singapore to a Tamil Brahmin family. She’s had two sisters. The family moved to India while they were still young and stayed at Bangalore to complete their studies.

KT’s first marriage ended within a month. They were too young and realised that it wouldn’t work as he was not faithful to her.

Her second marriage lasted for 5 years. It’s was all about creating assets and in the process the marriage came to an end.

Couple of years later she found yet another person. He was from another country and he had to take care of his grown up children. Over time it became difficult to keep up with the relationship.

Just before the lockdown she found someone whom she loved. But they live in different countries. Although he cares for her and wants to be with her, yet he doesn’t want to be committed to a marriage.

She’s in a dilemma -what to do now? She needed clarity.

The higher self said, “She’s very powerful. But she still holds that limited belief, that only when she gets married she will be happy.”

L- Where does that “belief” come from?

HS: Her mother. (She used to say, ‘you will be happy when you get married.’)

L- Is she ready now to release that belief she carries from her mother?

—–
P.S. She woke up feeling peaceful knowing that no matter what she is loved by the spirit eternally and there’s no judgment.