I have NO emotions 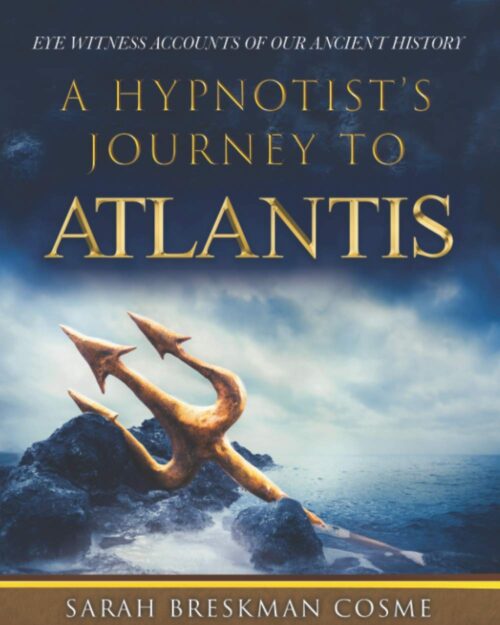 A gentleman (VJ) called me looking for a QHHT session. He came in and said he read the book, “A Hypnotist’s Journey to Atlantis: Eye witness Accounts of our Ancient History“, by my fellow QHHT level-3 practitioner from Florida, Sarah Breskman Cosmo. That’s when he felt he should go for a session. He then searched through the QHHT website for a practitioner and found my contact. He lived in Lucknow, about 8 hrs drive from my office.

VJ is a Chartered Accountant/ CPA. Not having emotions wasn’t a hindrance- it helped him focus more on business and “numbers” and kept him busy. He is now in his forties.

It was astonishing for him, while he lived in Lucknow, he was visiting his mother at Gurgaon who lived across the street from my office. Coincidence! We’ll see…

He admitted that after reading Sarah’s book he felt that he could have lived during the time of Atlantis. He was just curious to know more.

He saw himself entering into a building- everyone was dressed in some kind of uniform and they were all doing some research work, he said.
VS: I’m a scientist. We are doing some experiments.

There was a pause. His expression changed, turned pale and shocked.

VJ: They are not good people.”
L: Why? What are they doing?
VJ: We are working on DNA. But these people are doing something that is unethical, experimenting with other creatures…” He kept shaking his head.

I moved him to an important day in that life time. And that was the last day of Atlantis! He heard an explosion. He said, “Water has broken into our building.” He could speak no more. Later he mentioned that everything was under water. His body sank, but before he got completely drowned, his spirit was released from the body and started rising from above the water. He felt a deep sense of peace.

L: Why did you show him this life time in Atlantis?
Higher Self- We wanted him to know that it’s time he “FELT” emotions. He didn’t have much feelings then too.

Incidentally, it was the same soul family that he has reincarnated in his current life- parents and brother.

HS- He thinks he picked up (Sarah’s) book, he read it, he made the appointment… Well, we nudged him. (said in the most caring way) We don’t interfere, but yes, we nudge. And he listened. We wanted him to be more engaged and caring toward people who love him. Feeling is everything; you feel, you understand, and you grow, you evolve. You move forward.

L- Since how long he has been this way- not “feeling”?
HS- (Pause) Hmmm… since a long time.

L- Can you tell me more? When did it start?
HS- (after a long pause) Actually he is from another planet. It was very similar to earth. It got destroyed.
L: How did the planet get destroyed?
HS: Due to excessive heat.
L- Was it in our galaxy?
HS- No, it’s not in this galaxy, it’s far away. But it’s like earth, blue in colour. He belonged to that planet- he lived there (as a humanoid). But when that planet got destroyed he was forced to come to earth and since then he has not been happy. He is not aware of this. Misses home, hence avoids feeling emotions. He has blocked them.

L- How long that has been?
HS- Some thousands of years… He is stuck. He needed to understand this.

VJ woke up from deep state, smiling. Slowly, but surely everything started making sense to him. He understood why he was “being so busy” and what was the “real” issue.

He left a beautiful testimonial I’m sharing here: “… In the ‘busy-ness’ of our lives, we can get distracted and this session was useful in getting (me) grounded again….” 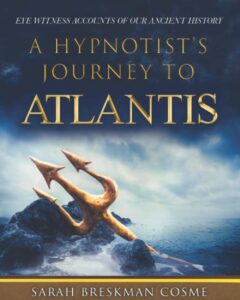 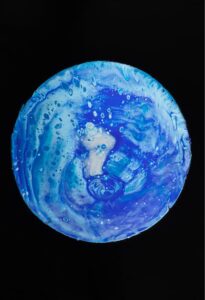