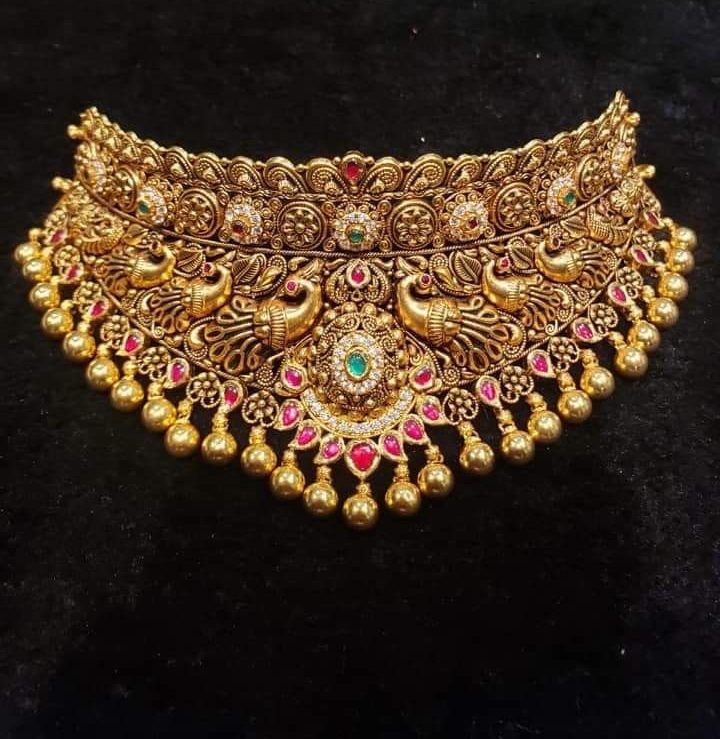 Tensing, 29, name changed, came from Tibet to Dharamshala, India, the headquarters of The Dalai Lama. She was 15 years old then. She had studied till 10th grade in Tibet, but she had to go through the rigmarole of school once again, learning English and Hindi. Now she a collaborator in fabricating outdoor advertising for big tech companies. Her parents still live in Tibet, she supports them in their catering business.

People sometimes ask me for discounts and I would politely decline and offer them referrals for other QHHT practitioners. But in Tensing’s case, I don’t know what happened, I was so surprised that I found myself saying okay as she bargained for her discounted price. 🤭😀

She came for the session because evidently, she said she had a huge abundance block- never getting enough for what she deserved.

L: What’s your belief about money?

L- What would you do if you had all the money?

She said she had big ideas about having pilgrimage to Dharmshala, setting up kiosks/shops for selling Tibetan jewellery, woollen ware, food items etc., having a transportation company, buying busses, etc., like a well researched project manager.

All of a sudden this business woman turned coy. She blushed and said, “You see when the parents are busy attending to the customers in the shops/kiosks, there’s no one to take care of the babies. I want to start a crèche, for free. The little ones can be looked after while the parents can work in peace.” She had curled up completely in the recliner with the thought of all the babies in the crèche. Feeling absolutely fuzzy…😀 🥰 😍

Her Tibetan boyfriend was a monk, a Lama, who lived in a monastery in India, before they fell in love. The boyfriend, along with two other monk friends left the monastery to live in the world. Now the other two ex-monks are married and have babies. They all live in one big house in Nepal. She longs to be with her friends, her partner, and have children of her own. But she’s unable to join them because of the fear of money.
But her boyfriend is far matured and chilled out, she admitted. “He was a monk; he has to be more mature than me, no?!😄

Tensing was shown a lifetime when she died before she could become a successful businesswoman.
—————
The higher self (HS) had a deep incisive perception about the situation:

I asked why did Tensing have the belief that ‘money goes away and never returns.’

HS said, “Both her parents were from affluent backgrounds (before the Chinese invasion). But after the crisis in Tibet the family went through a lot of hardship. Things become so bad that they had to mortgage their precious ornaments and jewels in order to survive.” Women in those days wore gold ornaments all the time.

“When Tensing was 8 years old, her uncle once came and asked for her mother’s gold necklace to mortgage. He promised to return it back. Things become from bad to worse- the treasured neck ornament of her mother never returned.”

The memory of her beautifully decked-up mother being stripped away of her precious jewellery, during the time of crisis, and never to return, was very painful. She and her mother cried for months. It left a deep sense of helplessness and loss for the little 8 year old child.

L- Wow… so was that the incident that made her believe that ‘once money goes it never comes back’?
HS- Yes.
L- Hmmm… Is that loss likely to happen again?”
There was laughter, “Oh no, not again!”
——-
She then stepped into a dimension of consciousness and creation that she had never explored before.

First she was healed, and then, shown her future with her boyfriend/husband and their babies, and the abundance that she’s been able to manifest. Most importantly her dream “crèche”!!

She was also shown different choices she could explore, and how they could possibly pan out in the future.

——
She woke up with a big smile. Feeling fully empowered, with clarity and healing that came through the session.

She was grateful too. While leaving she asked me if I supported any charity work. I said I did. She requested if she could pay (the discount she bargained) for the charity that I supported?

Life changing things take place after a QHHT session! Indeed, she not only understood what caused her abundance block, but she also stepped up to change that pattern without any delay by donating to a charity. Knowing abundance is a supernatural phenomenon – there’s no reason to fear. It will always flow. Moreover in gratitude it grows!