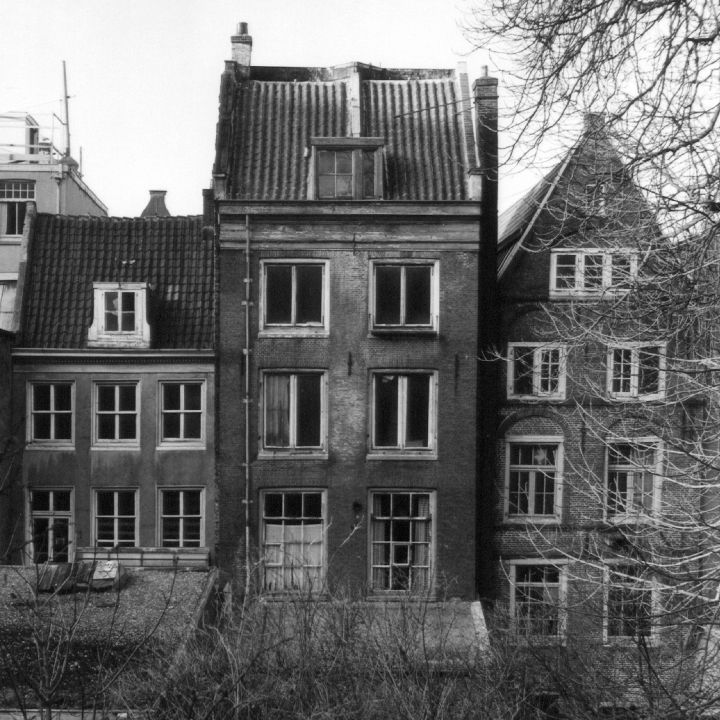 My client, Nicole (name changed) was a very attractive young woman in her 30s. Her parents lived in Dubai. She came to India to study medicine and now she’s in her final year of post graduation in Anaesthesiology.

She said it was difficult for her to adjust when she left home, missing her mom and sister. College atmosphere was very challenging, she felt out of place and soon developed a deep pain in her chest, which was diagnosed as depression. She has been on anti-depressive drugs for a long time. She knew the drugs were making her gain weight and they were only for symptomatic relief, there was something deeper.

Fortunately for her, her best friend in college became her husband, now a surgeon. “He gets up in the morning, excited about his work. Comes back plays the guitar- he does everything with passion. Whereas I have to drag myself out of the bed everyday to go to work. Why can’t I be like him?” She started crying. Medical tests didn’t show any problem with the heart or lungs. But the pain made her gloomy and depressed.

In her trance she got afraid, and did not want to see what was coming. I assured her that I was there with her and it was safe for her to see and explore.

“It looks like it’s the end”, she started sobbing uncontrollably. She described the sky looking very angry. “They have dropped the bomb! It’s the Second World War.”

From her description it seemed like she lived in Austria/ Germany as a Christian. She was a middle aged woman living with her family with lots of friends and extended families around. Then when the war came, she hid her Jewish friends in her house where she thought they could safely stay until the war was over. The way she described the “hiding places” in her house sounded a lot like the “Secret Annexe” from the famous book, “The Diary of Anne Frank”. Unsurprisingly the Nazis found them. She saw her friends being taken away to the torture camps. That was the most heart breaking thing for her.

The Higher Self always protects the client. She was only shown parts of the pieces of that tragic lifetime where this intense pain began, the other parts were brought forward by her HS: how the Nazis found them, but she didn’t need to see the details of “what happened” thereafter. Then the news of the holocaust, which was shattering for her.

The HS said she has been holding on to this pain for a long time and she can now release it. As the HS did a body scan, they healed her heart.

This is what Dolores Cannon (founder of QHHT sessions) said, “We carry a lot of garbage and baggage from our past lives. They interfere in our current life.”

The session made a huge shift, not just in releasing the pain, but in her perspective about who she truly was, and her power now, to recreate a life by her own design. She felt so healed and free.