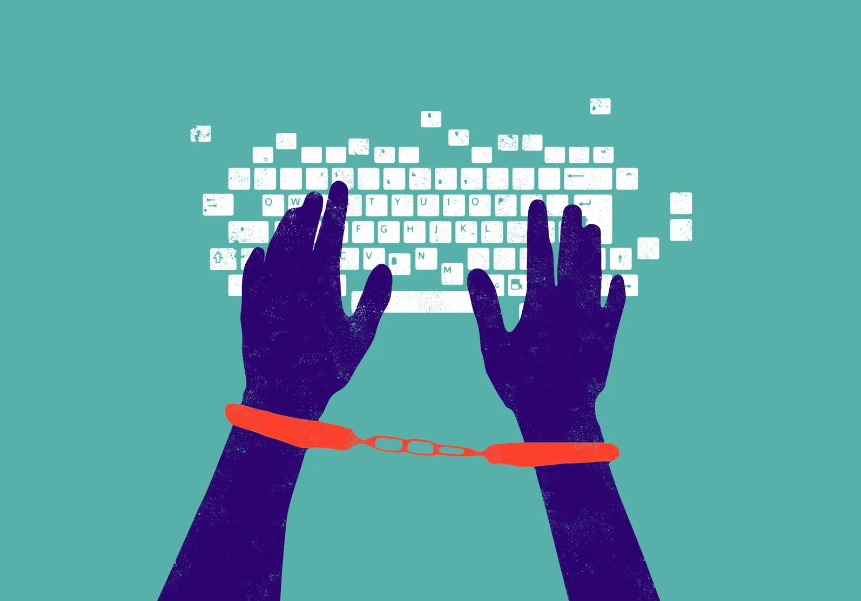 God or our Higher Self doesn’t want us to suffer, but we are very eager to bring “justice” to our actions and find ways to punish ourselves. But once we understand this pattern we can let go of the punishment cycle which carries untold misery and suffering.

Funny how we create “Programs of Punishment” 😲🙄 we become our own enemy!👹

J lost his father and mother-in-law (MIL) in the same month. His MIL had stomach cancer. His wife, M was very close to her mother and soon after she developed the same symptoms as her mother.

J felt his ground was sinking. He couldn’t continue to work- running from hospitals to doctors to save his beloved wife.

He said he loved playing video games of gruesome warfares 🥸😱. After the session he admitted that the thought of committing suicide crossed his mind several times. He was also sexually harassed by a bully in his childhood. As a result he was afraid to sleep alone at night, because the demon would trouble him during his sleep.🤯😈When stressed he would experience pain in his chest. Yet the doctors couldn’t find anything wrong.

J was shown two past lives. The first one was when he was in a war field. The enemy came with a sword and beheaded him.

Next life was somewhere in Europe when he was an erudite professor. One day he found his wife cheating on him. He hit her so hard that it became fatal. She died on the spot. He didn’t intend to kill her, but in anger it turned fatal. After she died he realised his mistake. He sat next to her dead body and “waited to be punished”. He then decided to jump the cliff and crushed his lungs, his head and died. Next he found a womb to enter- it is the current life.

Higher Self: After that fatal incident of his wife dying, he didn’t wait for the universe to decide what to do.  Rather took his own case to punish himself. And he continues to do so. The pain in the chest came from crushing his lungs when he fell down. Because he was so keen on punishing himself that he carried it in to this life.

His interest in violence comes from being killed brutally in the battle field.

J recognised the man who killed him in the first life, that was the same one who sexually assaulted him in this life. This is also a part of the great punishment program, the higher self pointed out.

HS said, “Now that he understands how he created all this plan to punish we hope he will stop hurting himself. “

J woke up very embarrassed. 🙈 He avoided eye contact with me 😐 He got to understand why he was creating these redundant programs of punishment that would hurt him eventually.

It’s not just J but many of us create such situations to punish ourselves and our life looks painful and UNENDING!

A couple of weeks later J left a heartfelt review on my google map page. Clearly he had understood that he was “in charge” of his experiences in life and he could stop creating unpleasant experiences. His chest pain got healed, the moment he realised what caused it.

We create our destiny- when we know who we are, we gain the power to alter our lives. Amen 🙏🏼🌸