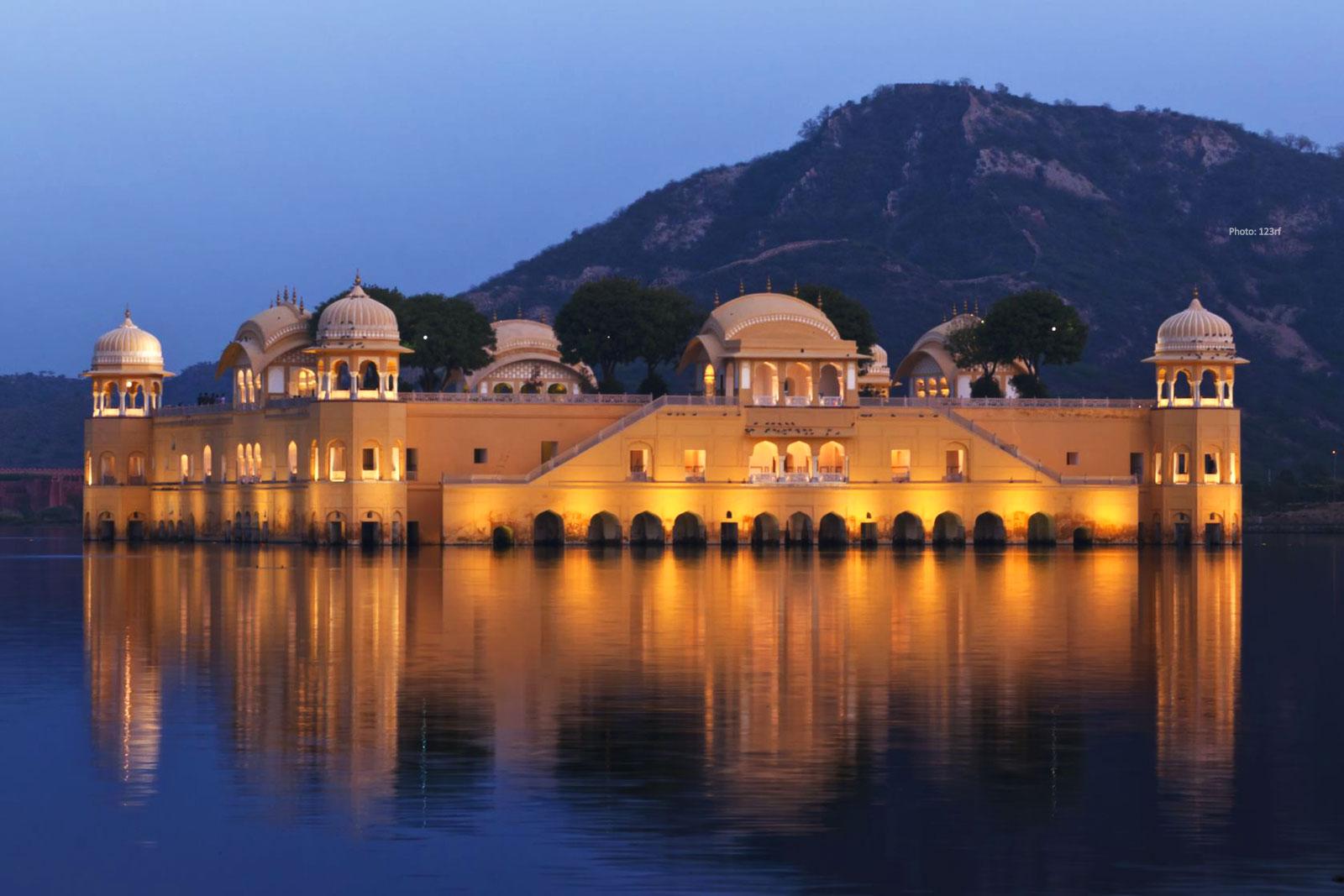 A lady contacted me from Jaipur, Rajasthan, for a QHHT® session. She said she was unable to feel rested even after waking up from long hours of sleep. She complained of headaches sometimes.

The other problem she had was that she was very uneasy with English language, even though she lived and worked in England for more than 7 years.

She was shown a lifetime as a guard who stood against a huge pillar. She was a man, a sainik/soldier in that life and all he did was stand there the whole time guarding the palace. He had no house. He would eat at a common canteen kind of an area and slept on the palace steps when he was tired. The only important event in that life was the coronation of the king.
One day while he was sleeping on the steps the enemy came in and hit his head with the blunt side of the sword. The soldier died in that moment. But what happened was that the spirit stood there and watched the body, feeling that he should have been “alert while sleeping”!

When I asked the higher self about this lady’s fear of English language, the HS said, “That was the British Invasion into India. It was on English soldier who hit him on the head. The headache was due to the impact of the way he was killed. Her inability to feel rested was coming from the place when her spirit stood there and felt ‘he should have been more alert’.”

Everything made sense to her. She was instantaneously healed knowing her story. Next day she sent me a message saying, “Thank you so much. I slept like a baby!”

Our souls are shrouded with mystery. So grateful for OHHT®; the gateway it opens to discover who we are, and the power we all have within to heal ourselves.