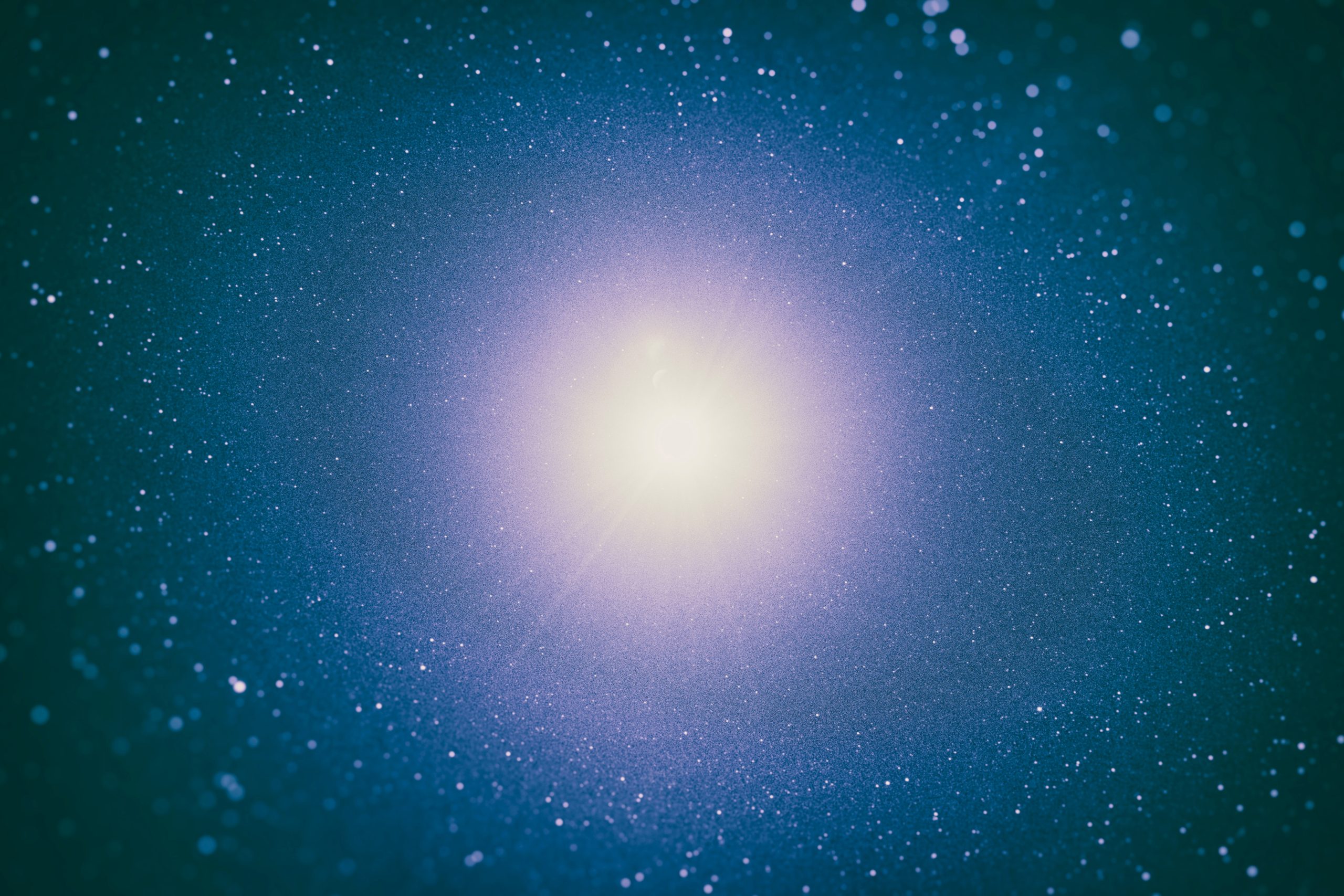 “What was my curse that I could never become a doctor?”

My client was in his mid forties and came looking for answers. He said he knew he was not going to live for long. He was quite unhappy with his marriage and family. The children were in middle school. He said he was only there as a provider father- they were very entitled and never listened to him until he shouted at them. Then when he shouted the whole family would gang up against him.

He loved his work though. It’s an American company that sold stents and pace-makers to the hospitals. He marketed them. He knew Vedic astrology and helped his friends and family with his predictions. Due to covid downsizing the company was firing people. He was worried that he might lose his job. Wanted to know if he should take up Vedic astrology as a full time profession.

At work he was a motivational speaker. “But my heart feels empty. I tell people how they could improve their lives, but I have none to share my life with.” His wife was least interested in his problems. So he was also contemplating a divorce.

He was very keen on becoming a doctor. But during that time he was preparing for his medical entrance in Uttar Pradesh (India), the Ayodhya Ram Janmabhumi riots were raging all over the state. He said that his parents agreed to pay for private college, but only for dentistry. But he wanted to study medicine. So finally he did a bachelors’ degree in Pharma and always felt bad that he could never become a doctor.

Now the story gets very interesting when he sees his past lives and we come to the part when I ask questions to his higher self or, as we say, SC.

SC: He need not worry about his job. We will make sure that he won’t get fired. Nothing will happen to his job. Let him not think about divorce because he cannot live without the children at this stage. However the reason that I brought him here (to Lipa) because I want to tell him that this is his last life on Earth.

The SC went on saying, “I am the white light” speaking through his body.

Lipa- Why did he come to earth?

SC: I wanted to experience earth. But you know he got caught in it.

SC: He used to be an Ayurvedic doctor in another life. His medicines killed a man, and later his pregnant wife. So while dying the wife cursed him. That was the reason he was not meant to be a doctor. But he was caught after that life because of karmic ties.

L: How many lives did he have after that?
SC: He had six lives here(on earth) including the current one.
He knows that he doesn’t have too many years here. So he has to finish his responsibilities. He will be free from this place.

His face glowed as he woke up and thanked me profusely for the journey he had and left a beautiful testimonial.