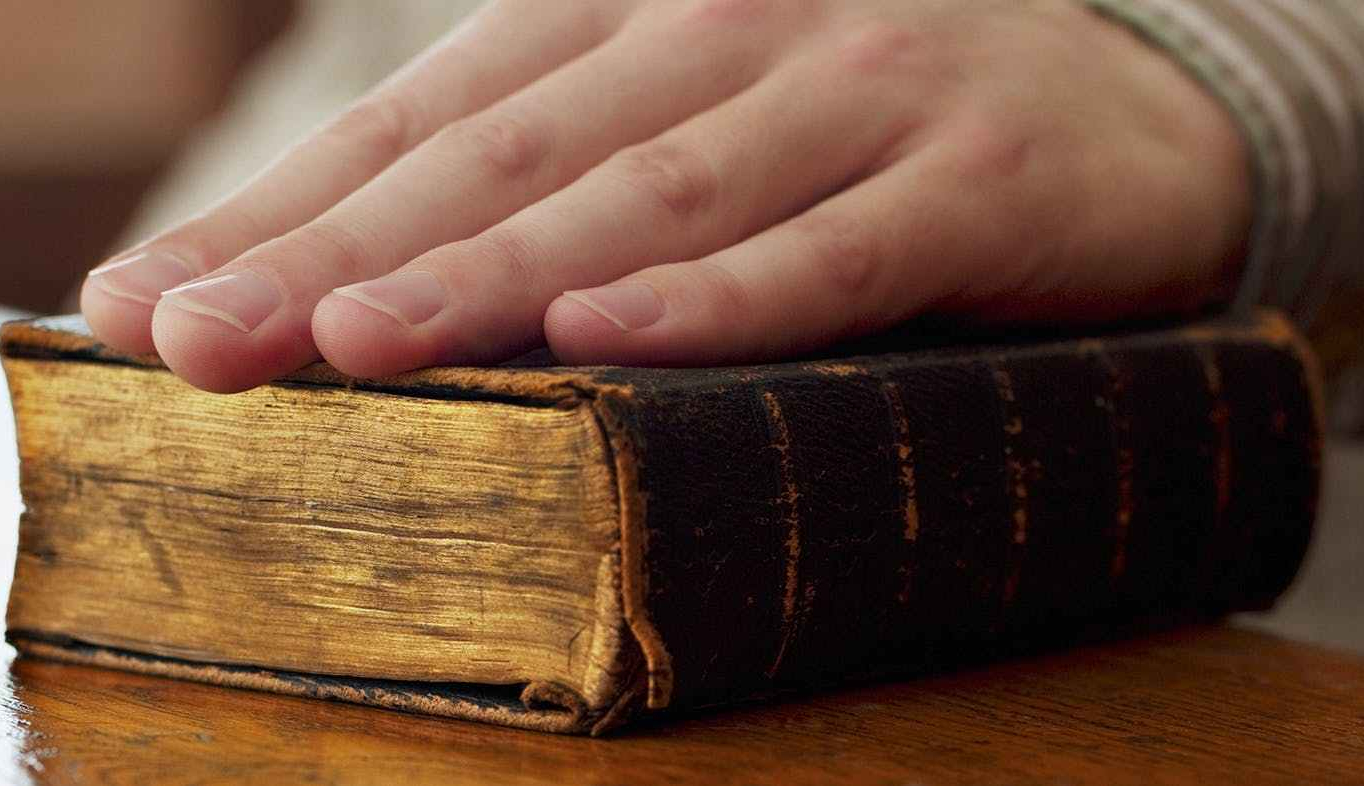 SM was a very successful corp exec in the pharmaceutical segment at Mumbai. She had effortlessly climbed up the ladder and gave away a lot of money to whoever needed. She felt she was here to help people. She couldn’t refuse anyone.

She quit her well-paying job and started her an online start-up business with some friends. She hired another friend as the CEO, and that’s when things started hurting: She found that she could not say no to the CEO. She felt compelled to give in to all his requests. She could clearly see that he was manipulating and extracting money from her, but she was unable to stop herself.

She loaned money to fulfill his demands. He would ask her for money for his wife’s medical treatment. Then she would find his photos on social media vacationing with his family at exotic locations.

In a previous life SM saw that she was a very capable princess. But her father gave away the responsibility to govern the kingdom to her incompetent younger brother. He made a complete mess, people starved and died in the process.

I asked SC why couldn’t she stop herself from helping people who are using her?- “She had taken an oath, that’s troubling her.”

What oath? When?– “When she saw people dying in her kingdom in her past life, she took an oath to help them.”

What’s the way out?– “She was supposed to have come to you a year ago. She needs to understand that she should use her discernment to help people.”

How can you help her with that?– “We will remove the oath. She will feel less burdened and make better choices.” 💜