“Master said Winston Churchill was Napoleon.” I couldn’t believe my ears when I heard the first time Swami Kriyananda declared while we gathered around for community satsang when I lived at the Ananda Spiritual Communities more than a decade ago.

Swami Kriyanada, (1926-2013) aka, J. Donald Walters was a genius. He found several spiritual communities across the world, authored over 70 books, wrote scores of more than 200 pieces of music and gave lyrics to many. He spoke seven languages, including fluent Bengali and broken Hindi. We would meet him every week just to be in his presence. Often he would entertain us by reading stories from P.G. Wodehouse or speak about the times he lived with the great Master, his guru, Paramhansa Yogananda, at Mt. Washington in Los Angeles, back in the late 1940s and 50s.

Swamiji continued, “Napoleon wanted to conquer England. Churchill, as Prime Minister, fulfilled that ambition. Napoleon ‘wanted to destroy’ England. As Churchill he had to ‘preside over the disintegration’ of the British Empire.” As a young man, it seems, Churchill was keenly interested in the military exploits of Napoleon.

I always wanted to know these reincarnation details from authentic and reliable sources. Just curious- what did the soul want to learn or experience from the recurring incarnations?

My jaw dropped when he said, “Hitler was Alexander the Great!” In warfare both, Hitler and Alexander, used the strategy of lightening attack, which Hitler named, blitzkrieg. Alexander’s label “the Great” was that of sarcasm, he explained.

In the year 1935, Yogananda requested for an interview with Hitler to prevent the war, it was denied.

Nothing thrilled me more than these revelations! You can read more from “The New Path”, by Swami Kriyananda, Chapter-38, “Reincarnation”.

Lahiri Mahasay was King Janak. Abraham Lincoln came back as the aviator, Charles Lindberg in the 20th century. Richard Salva, an Ananda resident has written a book, “Reincarnation of Abraham Lincoln”.

Yogananda said that in an earlier incarnation he was William the Conqueror, from Normandy, who conquered England and became the king. Swami Kriyananda always felt that he was Henry I, William’s third son, who finally became the king and consolidated England in the 12th century. A long time resident at Ananda, Catherine Kairavi has written a book, “Two Souls- Four Lives” based on the above. Catherine gave many insights about her research while writing the manuscript and I was very fortunate to be a part of those discussions at Ananda Village, California.

While Yogananda played the role of William the Conqueror, his guru Swami Sri Yukteswar who was eloquent and crystal clear in his elucidation of the scriptures, was Lanfranc, the archbishop of Canterbury, during the time of William. Lanfranc gave up his job as a jurist and became a monk. As per Catherine, William was afraid of no one, except Lanfranc.

Stories of reincarnation were commonly our topic of discussion at Ananda. We often wondered and joked about our own past lives connected with these great characters from history. It was interesting to reflect and introspect. It gave us a perspective about where we were headed and what’s next! 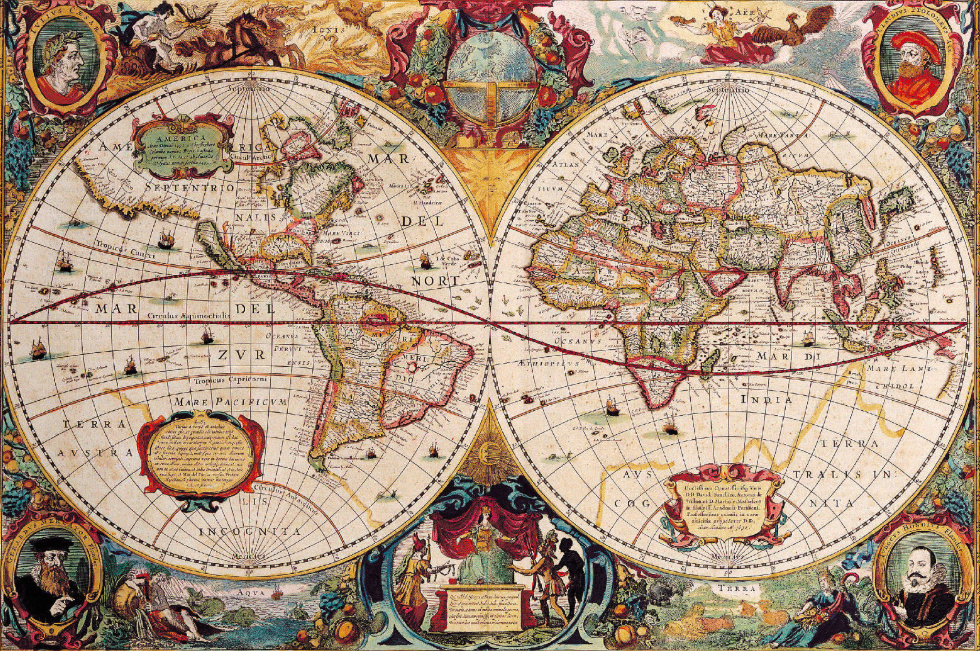