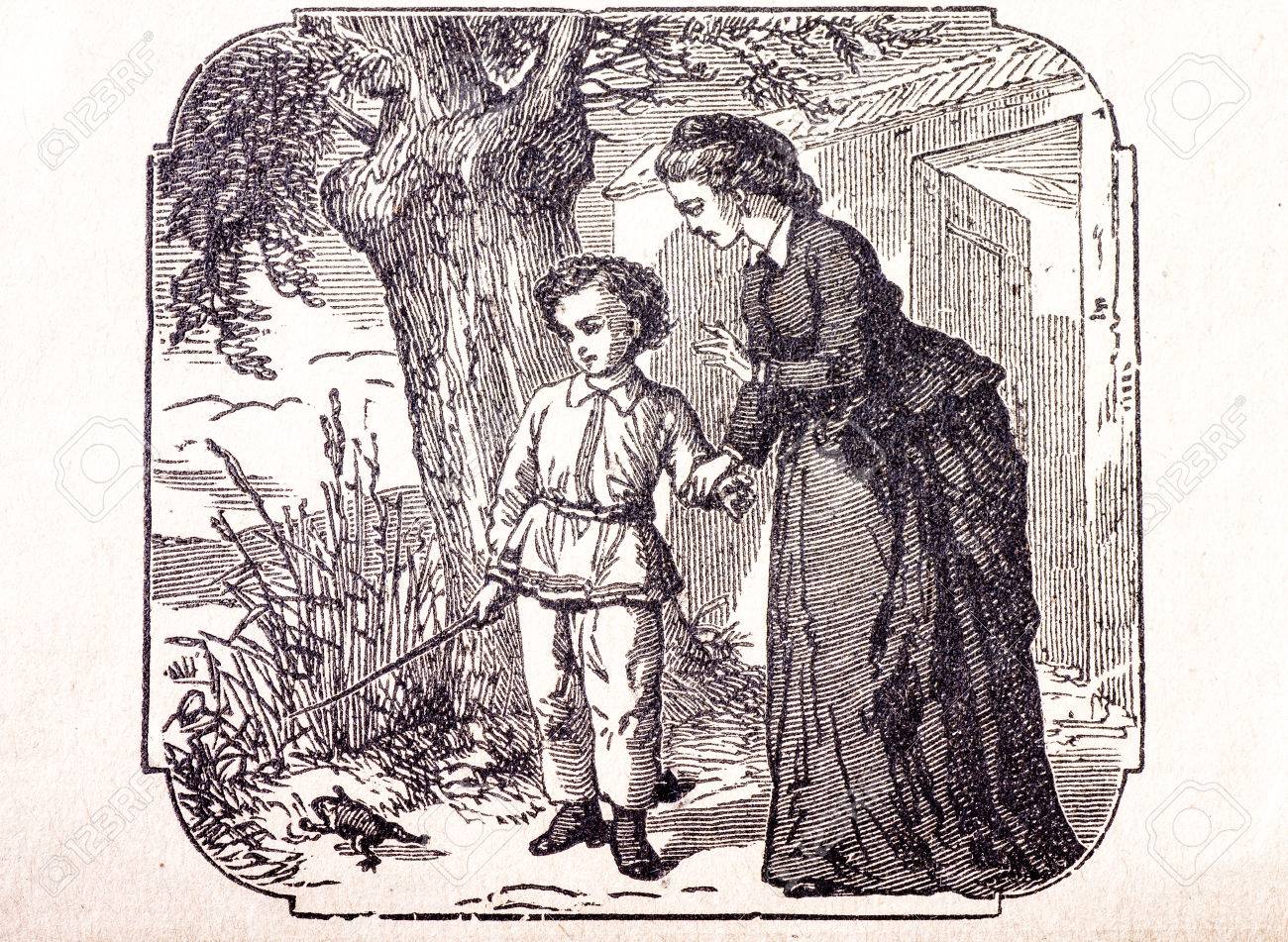 CJ, a 46-year-old architect came for a session. His 70-year-old mother, RJ, accompanied him. CJ’s face had open wounds from falling. They came straight from the hospital after dressing.

His mom came inside and made sure he was comfortable on the recliner, “Beta, call me when the session gets over. I will have you picked up.”

CJ was suffering due to excessive drinking. His wife had thrown him out of the house several times and that’s when he would go to his parents’ place to stay. Last when he drank too much he had this fall. Throughout the session he avoided eye contact with me.

He saw his past life and understood why he felt this restlessness in his current life. SC healed him and addressed his issues with alcohol and gave instructions how to deal with them.

Couple of days later his mom calls me:

“Lipa, he is still drinking. Every time he does something like this I have to apologize to his wife. You see I’m over 70 now. I have high BP and diabetes. Should I ask him to get in touch with you again?”

I told her there as no need for him to come again. “But when he gets sober please ask him to keep listening to the audiotape of the session. It has everything. He has to listen and follow instructions.”

Just at that moment I looked down at my notebook- one of Dolores Cannon’s advice on children was staring back at me. I knew the universe wanted me to say this to her:

There was a hush… It was an “aha” moment for her.