Victoria is perched on top of the Vancouver island in British Columbia state in Canada. Its fairly closer to Seattle, but doesn’t have an easy access from Vancouver in BC. This small little town is a unique blend of old world charm and new world experiences. Owing to the gold rush era in the mid 19th century in North America, Victoria, in British Columbia became one of the major ports, supply base and outfitting centers for miners on their way to gold fields. Victoria was incorporated as a city in 1862. 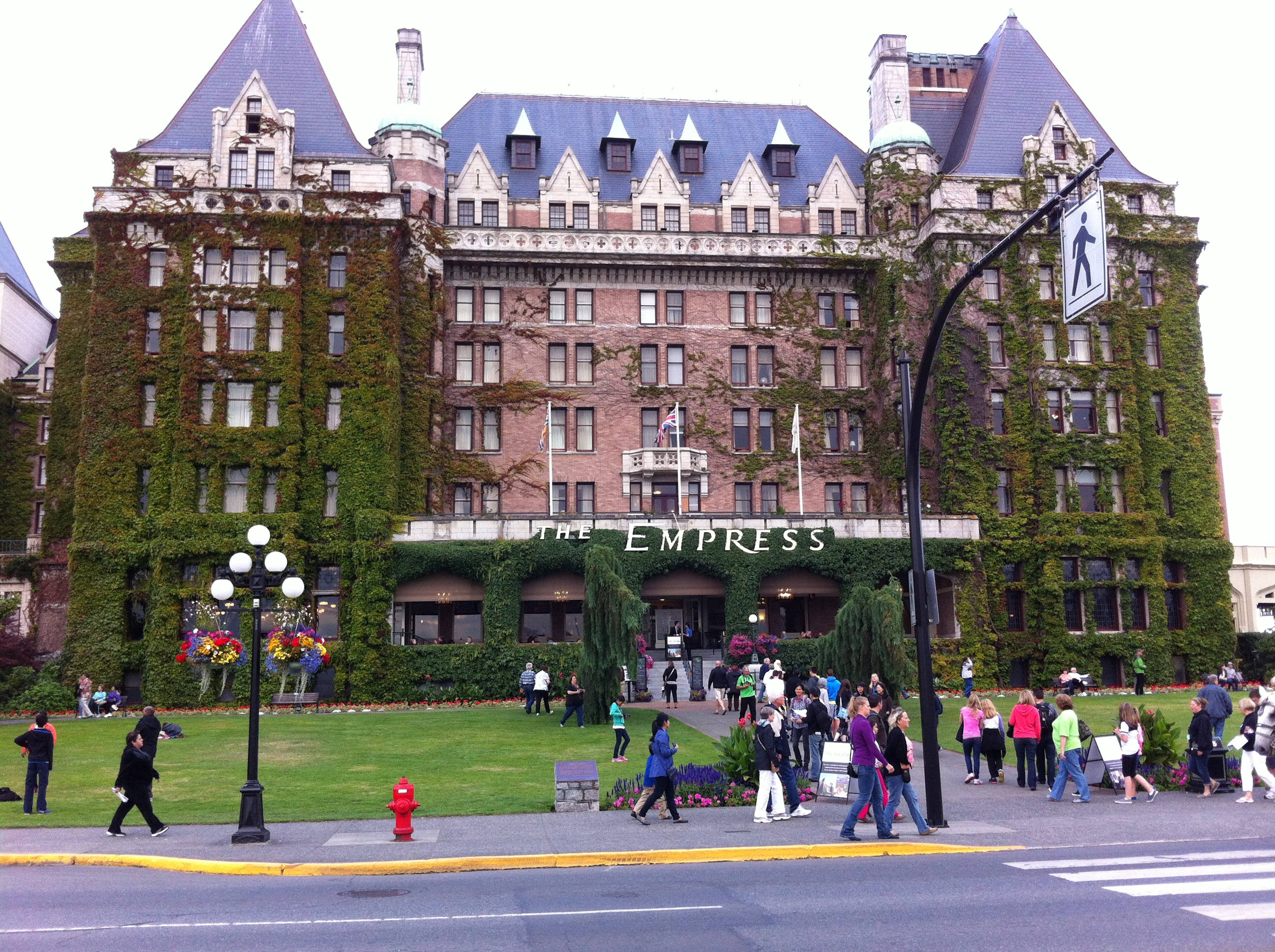 Highlighting turn of the century architecture and classic beauty “The Empress” hotel sits majestically facing Victoria’s sparkling Inner Harbor and vibrant city center.. The hotel has played host to many kings, queens, movie stars and many famous people. It is still famous for its afternoon tea, priced minimum at CA$60, for which you have to book a week in advance during peak season.

One of its restaurants, The Bengal Lounge, is still decorated in Victorian age, colonial Indian style; since it was built during the time of Queen Victoria was the Empress of India. They have an excotic menu of Indian mughlai dishes- very royal and very rich!

Breathtaking waterfront view of the Inner Harbour, the totem poles, the stunning floral gardens transport you into a fairytale land. 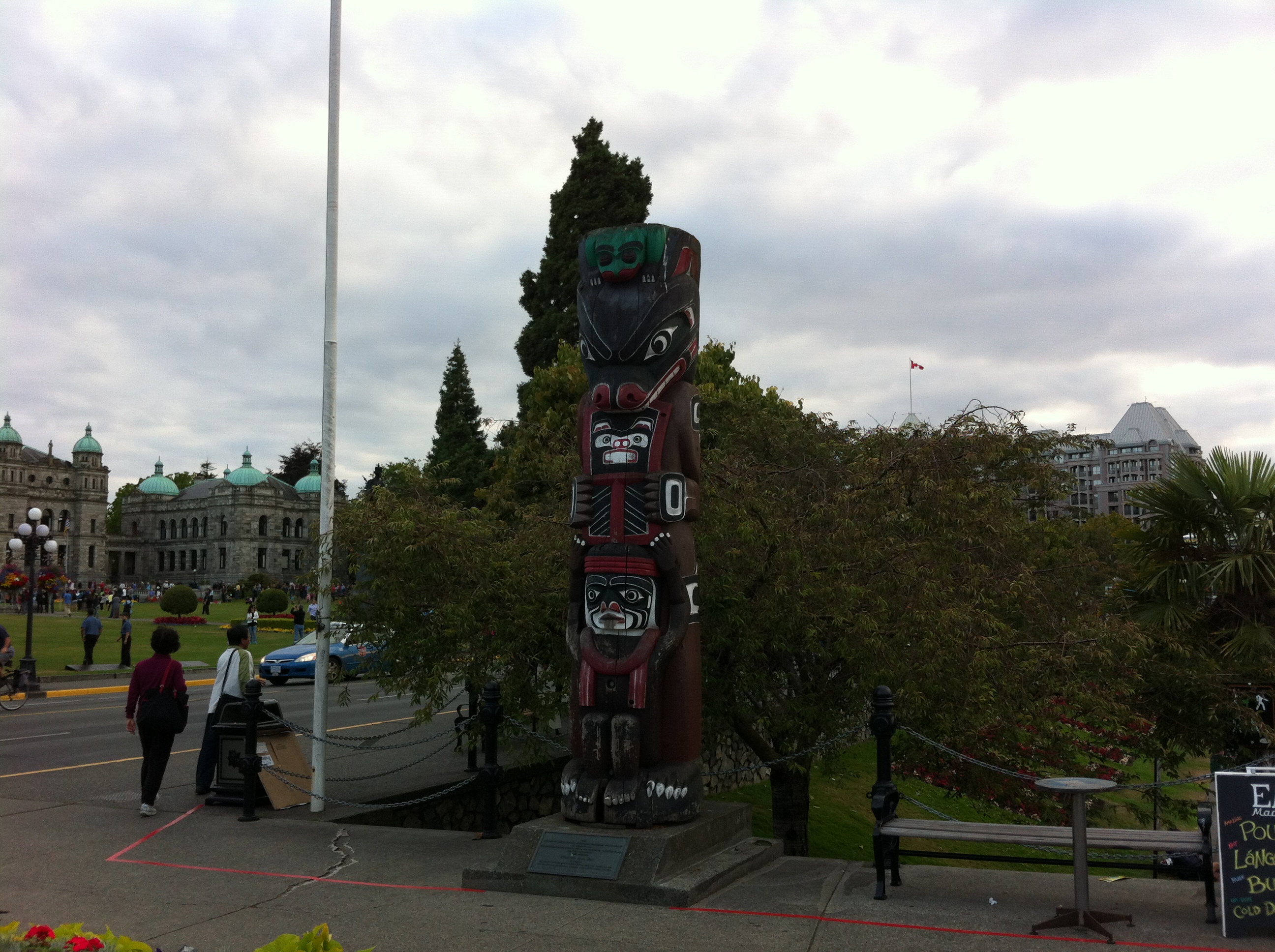 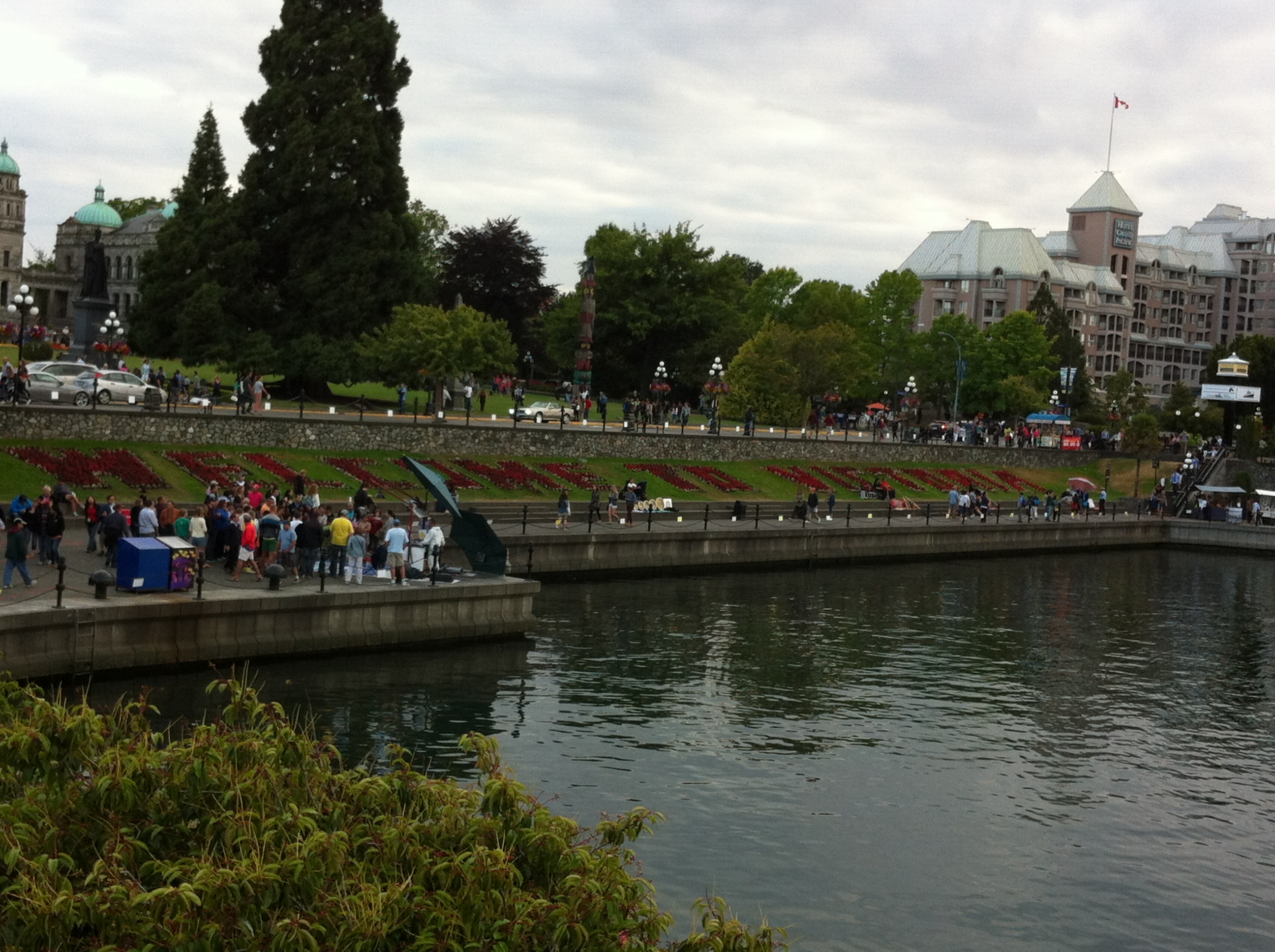 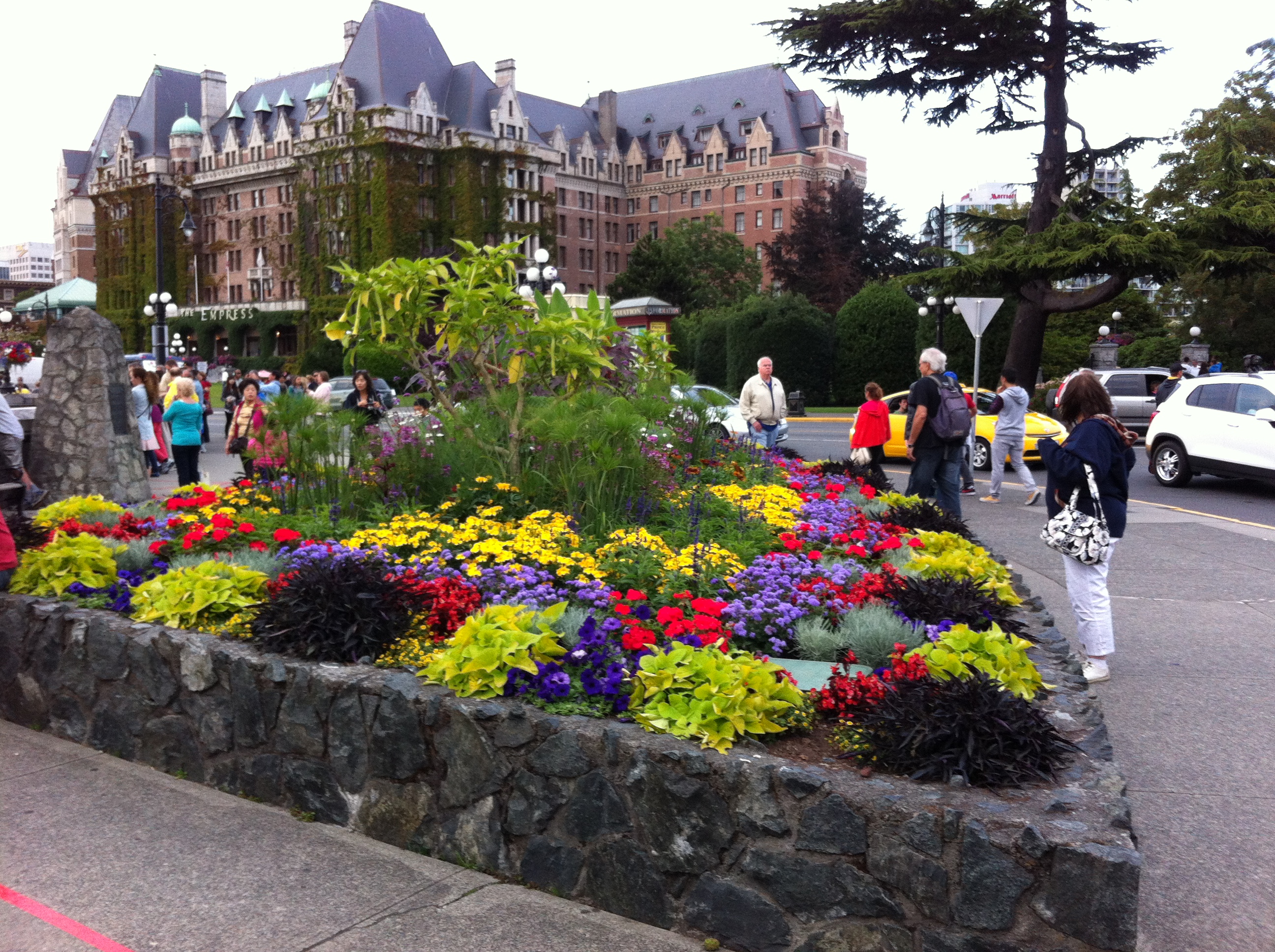 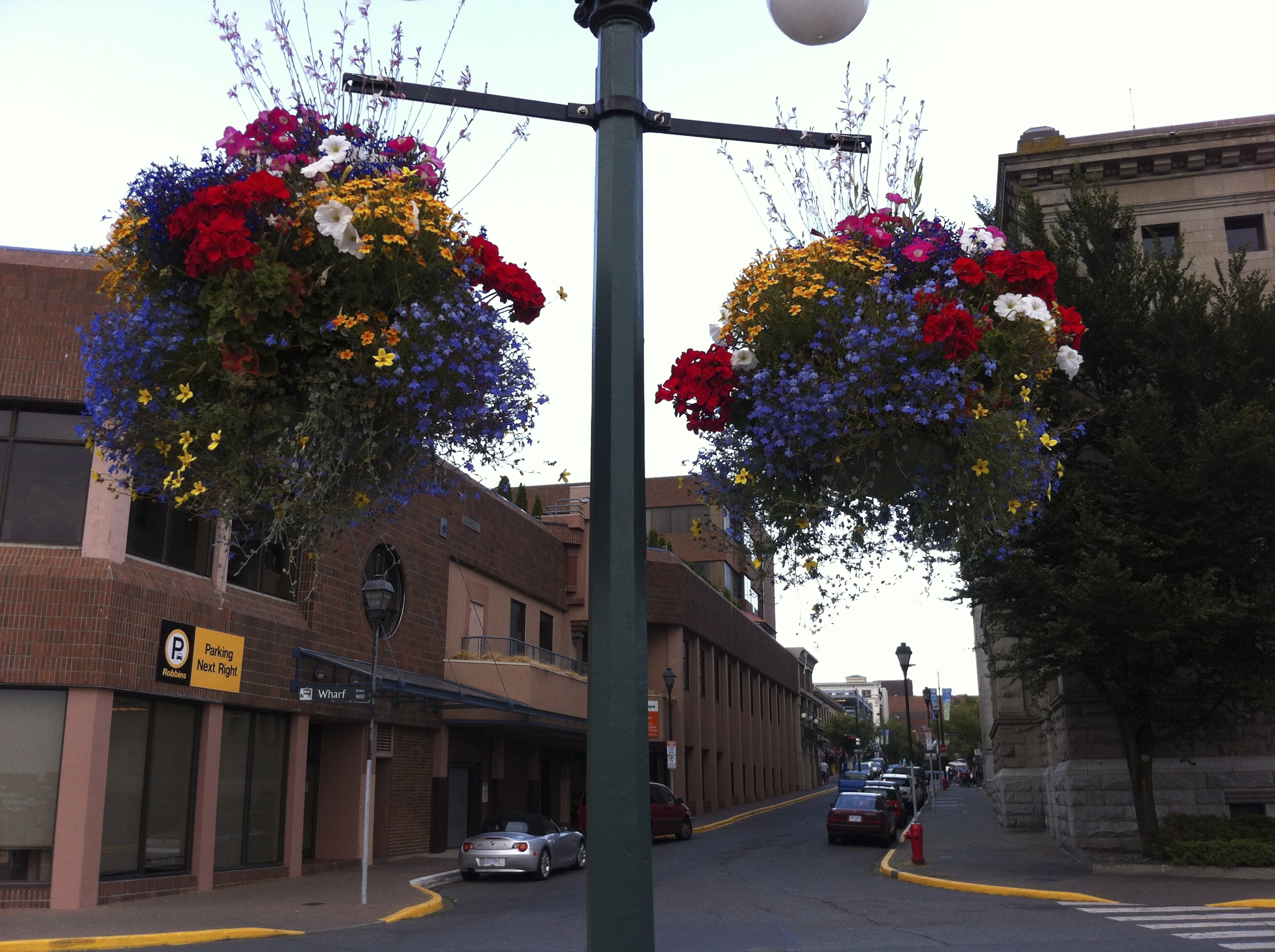 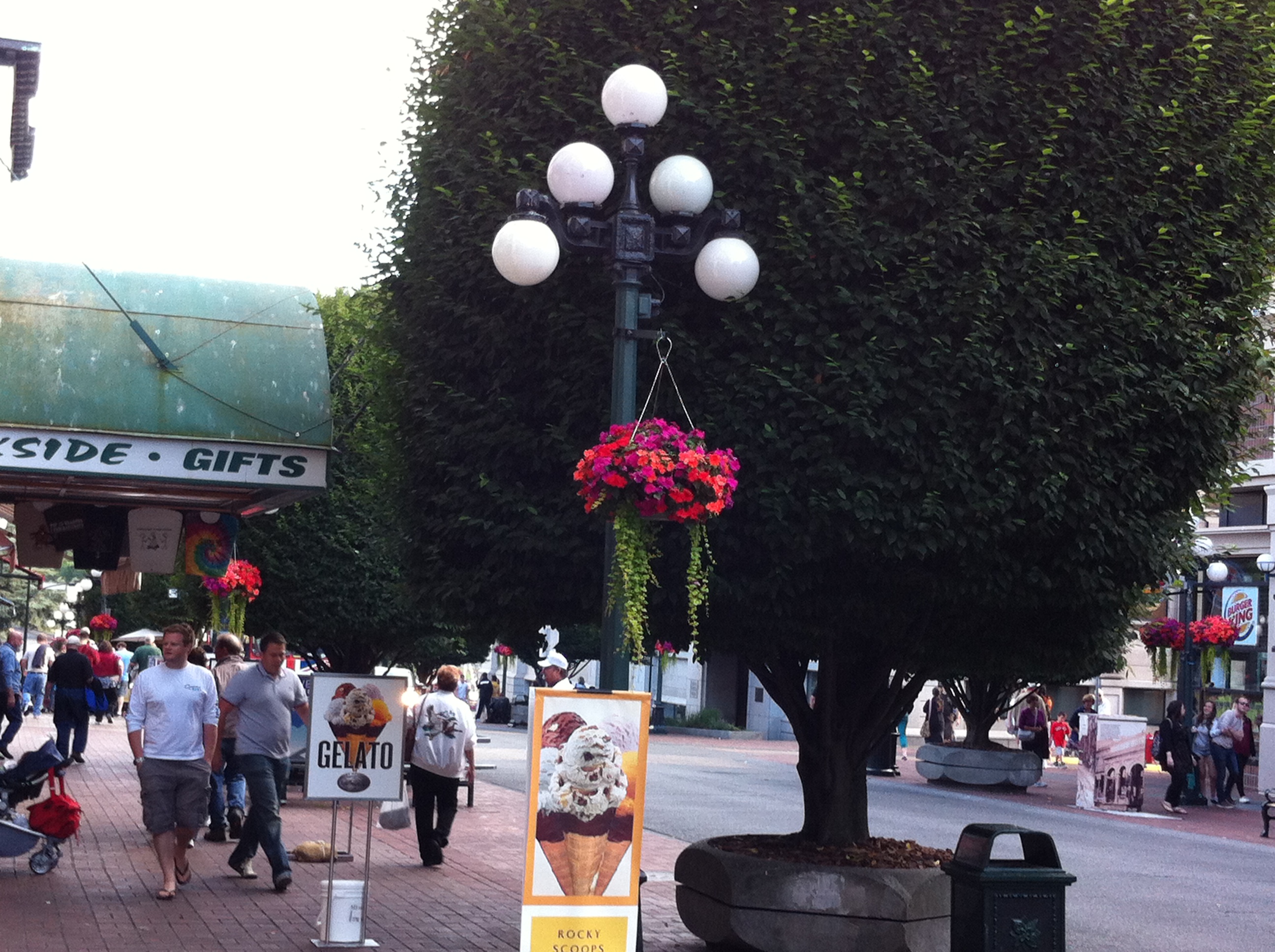 The magnificent splendour of British Columbia legislature! The government spends a huge amount of money taking care of its landscape. 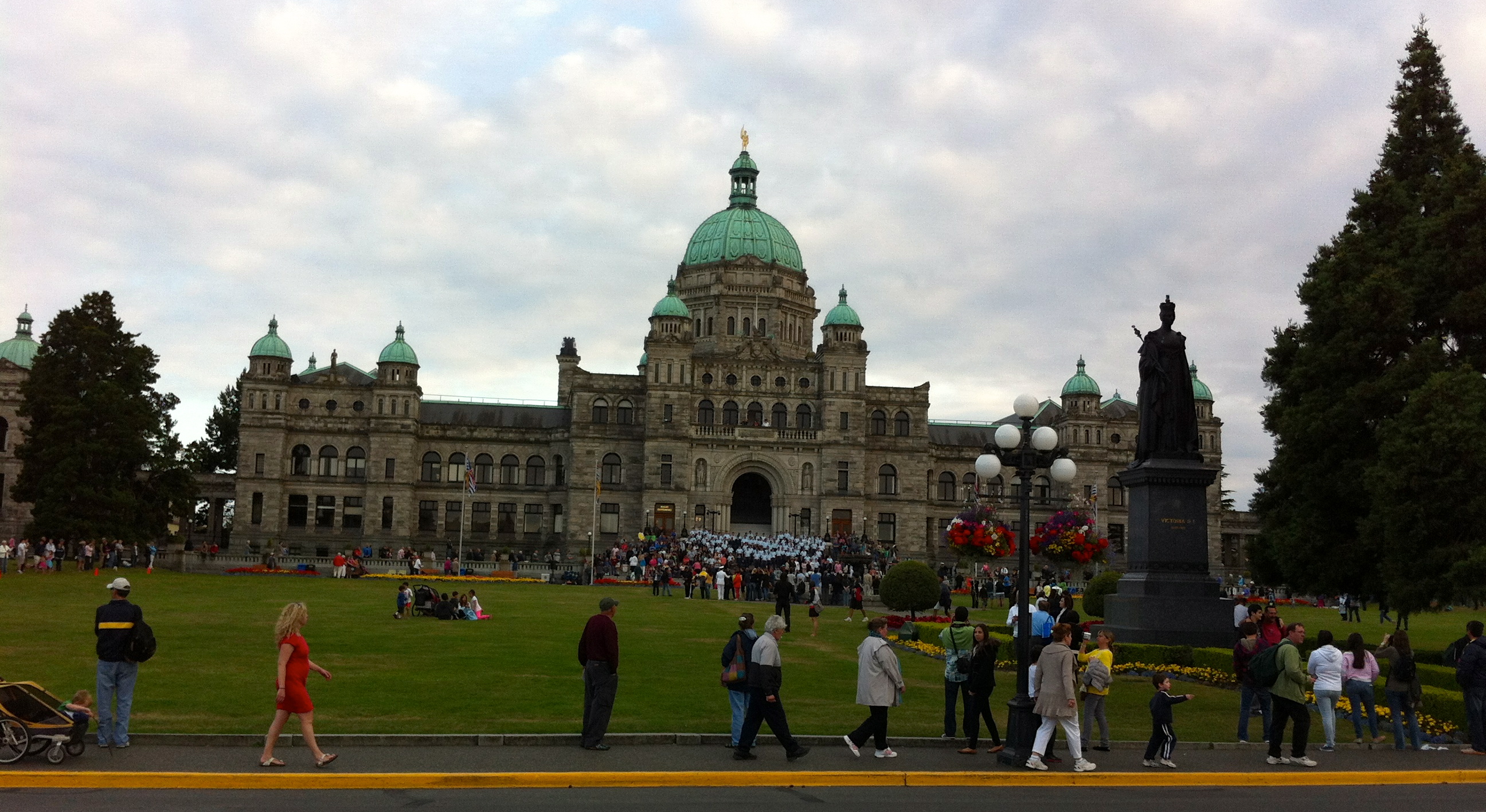 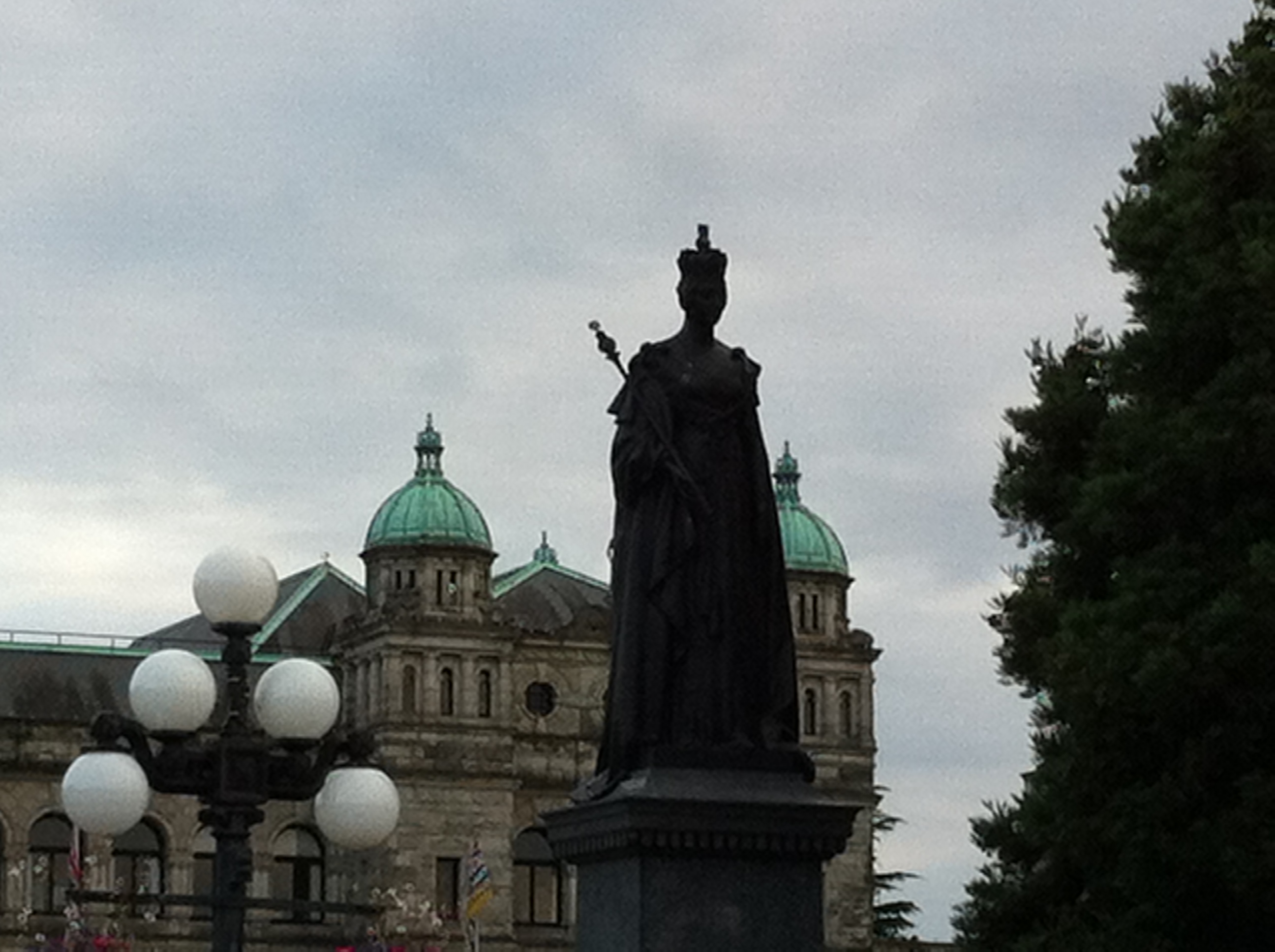 The gentle sound of hoof beat while rolling through Victorian homes with colourful stained glass window is like being in a movie. A horse carriage for 30 minutes would be CA$100! You can walk it down if your health is in good condition. 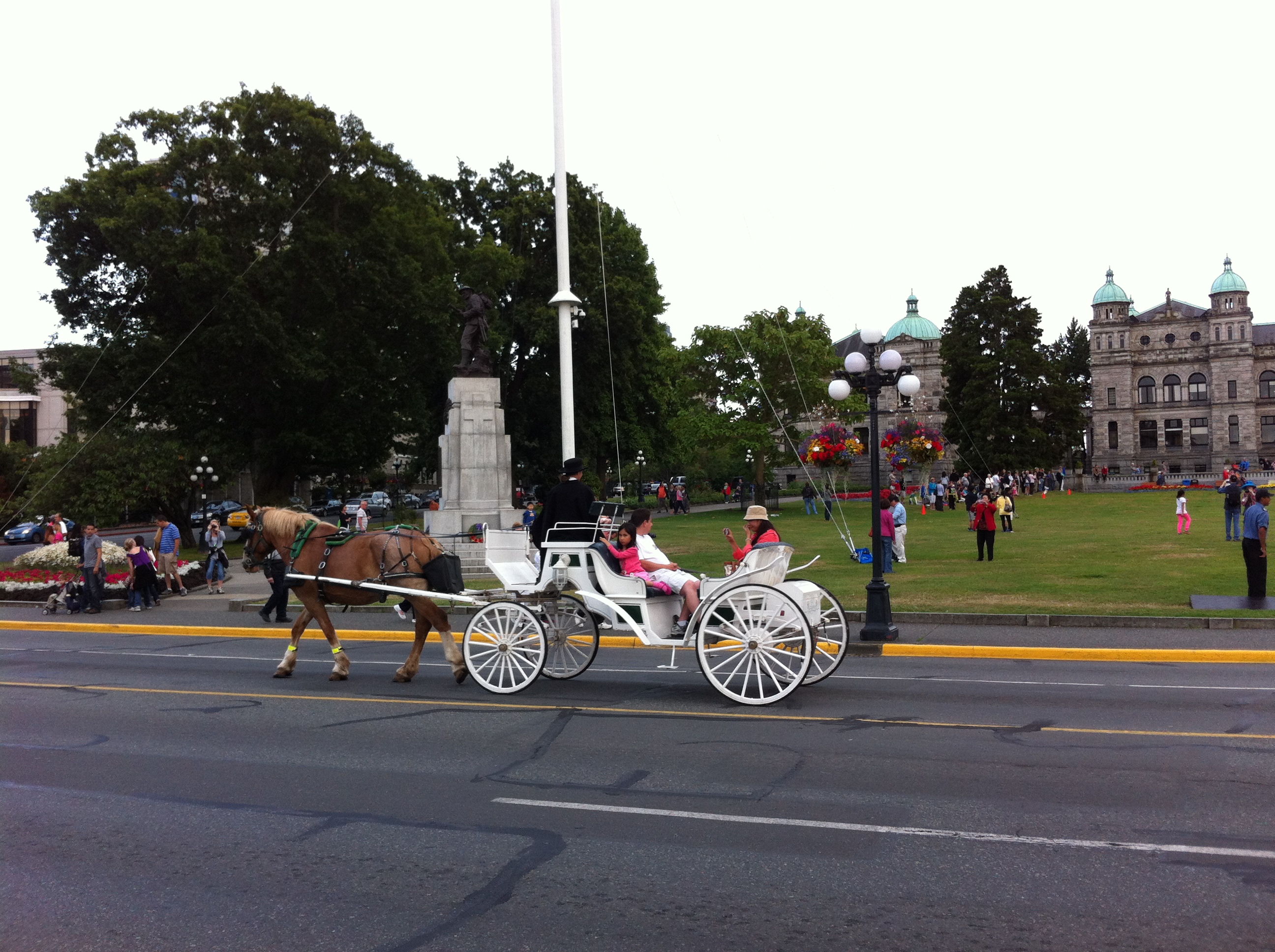 The town is perfect for strolling and exploring the many side streets and alleyways in an easy pace.

This town has quite a thriving craft cocktail (read “mocktail” too) scene with many talented “mixologists” make a living here! 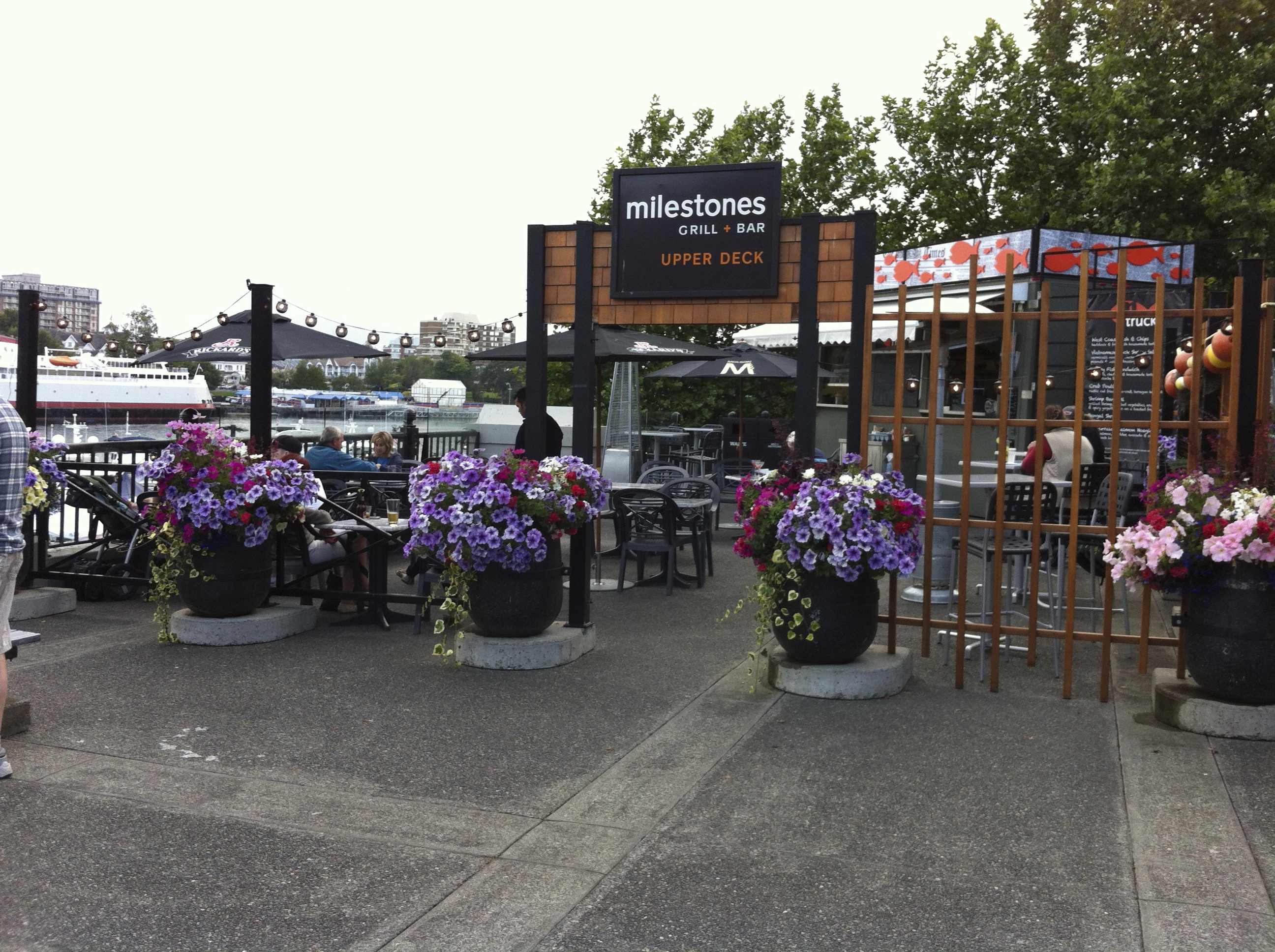 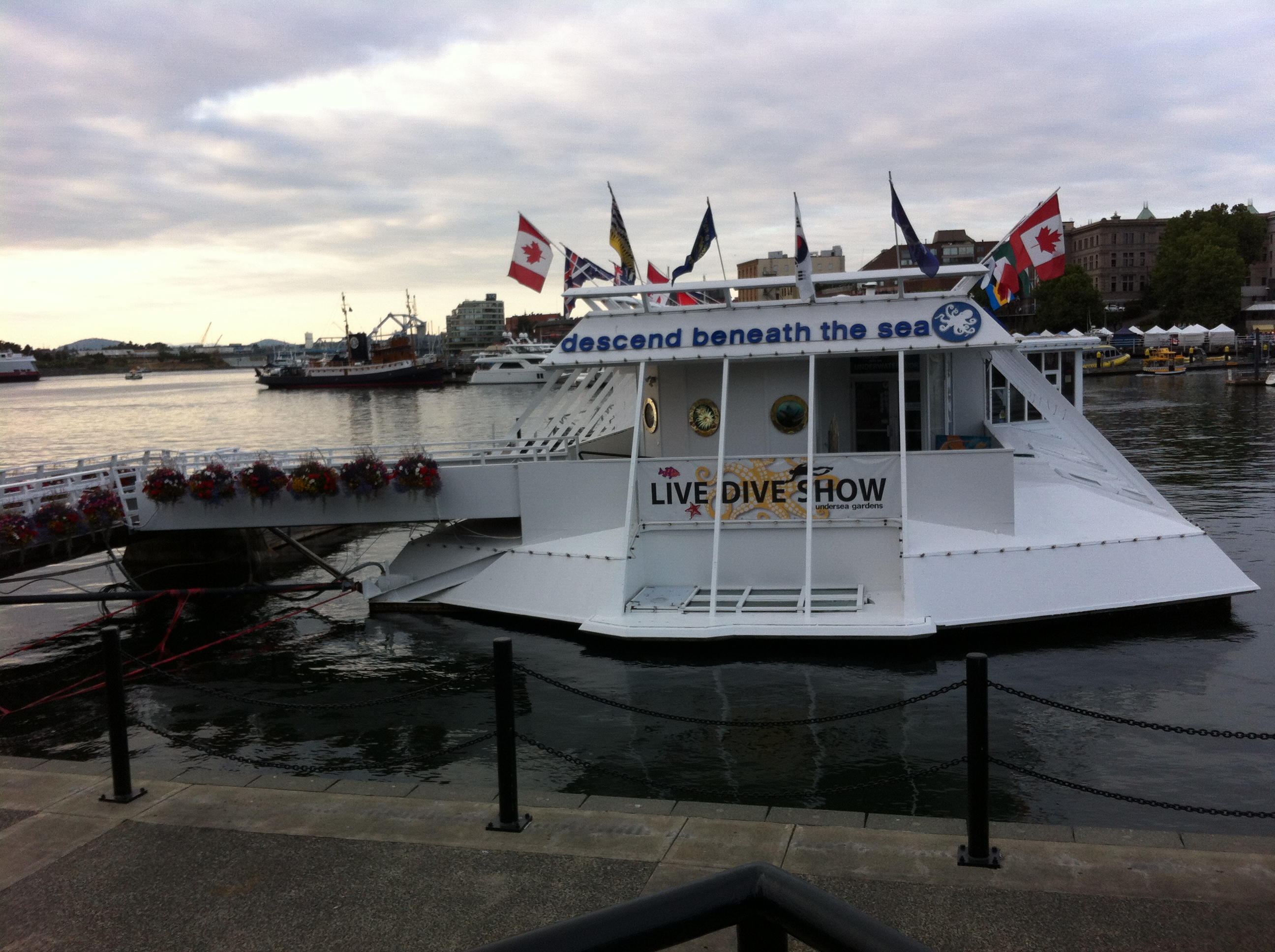 Victoria offers everything from antiques to the wares of local artisans other fashion wares. Yes, there is something ancient and familiar in their native art. One can feel the presence of a higher civilisation in some of their artwork. There were many North America’s Native American mythology and culture like Norse, Hopi, Lakota, etc., which still preserve the sanctity of a higher knowledge and wisdom. 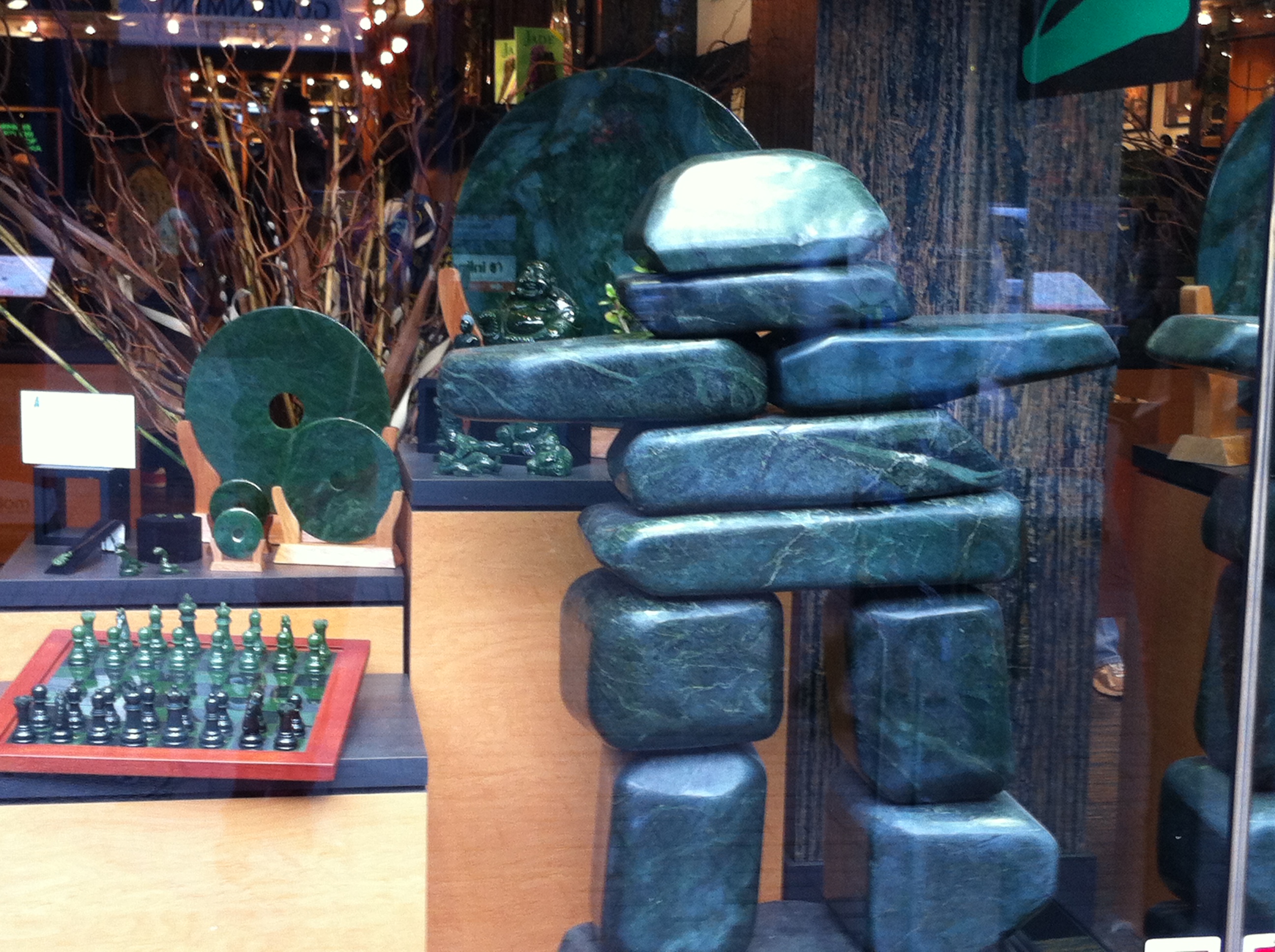 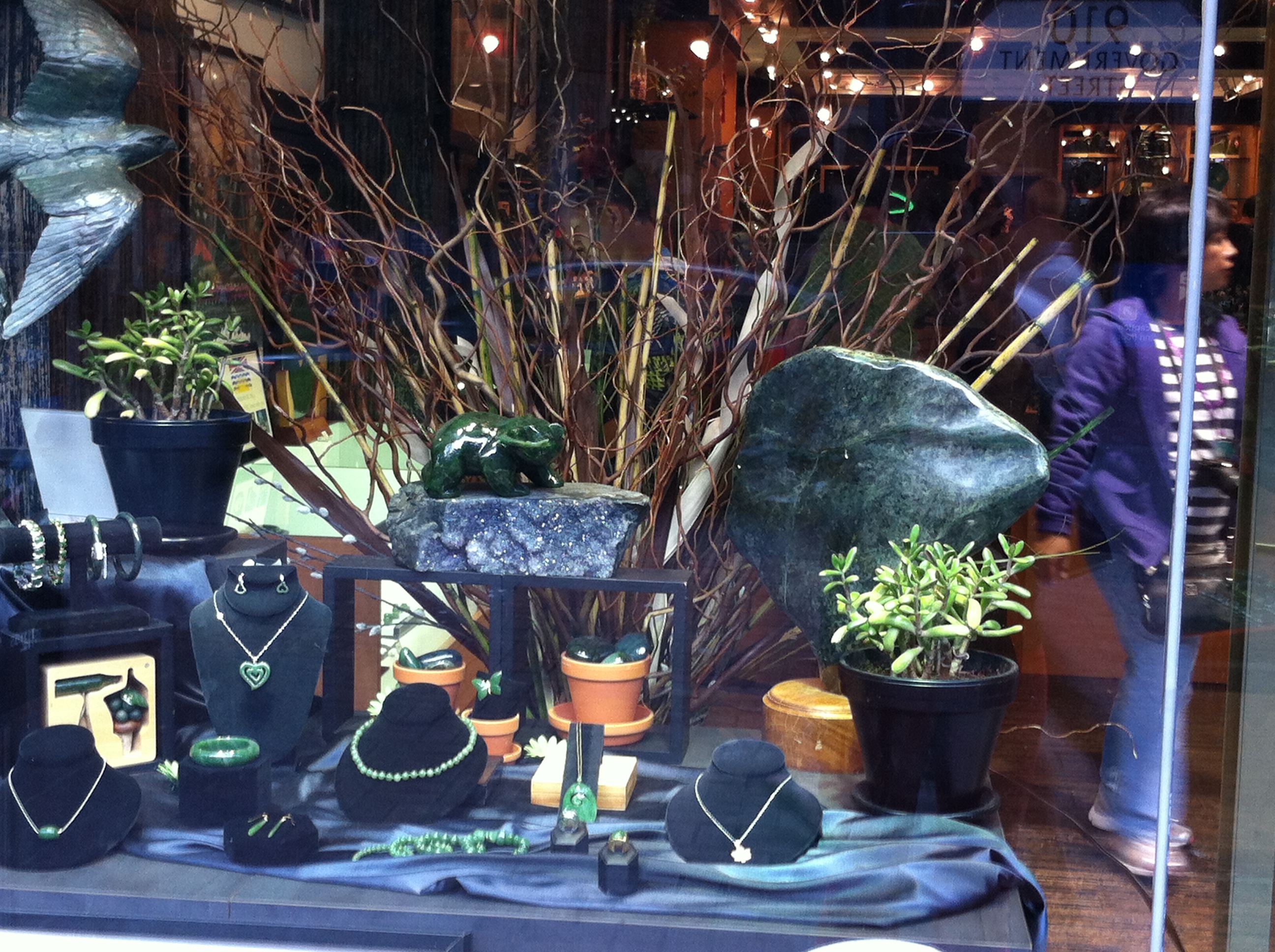